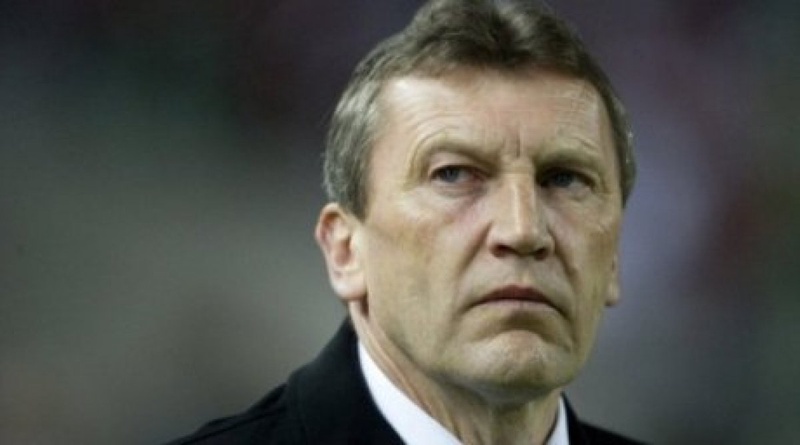 The current chief coach of Astana Football Club Miroslav Beranek has decided to quit because the Club has still not offered him to prolong his contract, Vesti.kz reports. Besides, being Astana's chief coach Beranek is also the chief coach of Kazakhstan national football team. He was appointed on January 31, 2011. Later his Kazakhstan national team coach contract was extended by another two years. Management of the Club is looking for a more prominent foreign football expert to help the Club succeed in its international matches. Astana FC won Kazakhstan Cup 2012 and is likely to represent Kazakhstan in the League of Europe in 2013. National Welfare Fund Samruk-Kazyna is going to start funding Astana Football Club in the nearest future. This is one of the reasons why the team's management is looking for a new head coach. Miroslav Beránek is a Czech football coach. During his playing career he made over 100 league appearances for Slavia Prague. Beránek's greatest success as a manager was winning the 2002 UEFA European Under-21 Football Championship as coach of the Czech Republic U21 team.