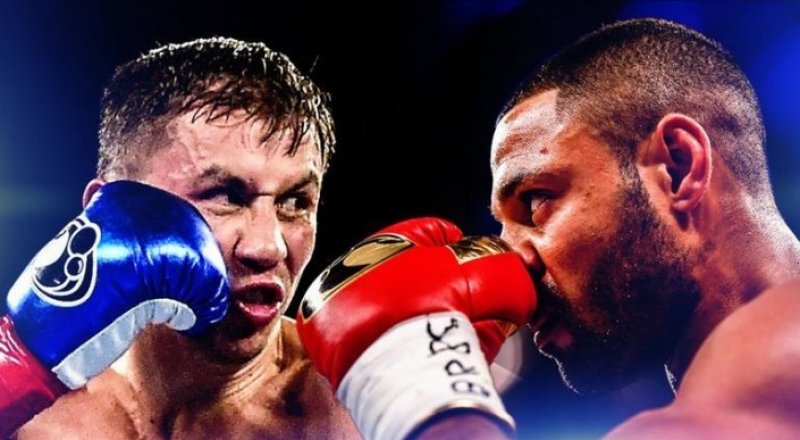 Brook, who is unbeaten in 36 bouts with 25 inside the distance, had been expected to put his IBF crown on the line against WBO welterweight holder Jessie Vargas.

However, Brook has decided to move up to middleweight to face the feared champion Golovkin, who has 32 knockouts to his credit in his 35 victories, in London on September 10.

"This is the fight and the moment I have been waiting for for some time," said 30-year-old Brook.

"We've tried and tried to lure the best to come and fight me and now we've got the best of the best -- the number one pound for pound fighter in the world is coming to the UK."

Brook, who will not be stripped of his IBF title which he has defended three times, said he hadn't hesitated when the bout with the 34-year-old Golovkin was offered.

"When this fight got offered to me I accepted within minutes and I can't wait," he said.

"Everyone knows I'm a huge welterweight and I know I will carry my speed and accuracy and even more power through the weights.

"This is the ultimate fight, one of the biggest international fights the country has seen in many years.

"You have seen some huge names run from GGG but I'm running to him. I'm a special fighter and I will show the world on September 10."