Best Kazakhstan player dropped out of Australian Open after first round 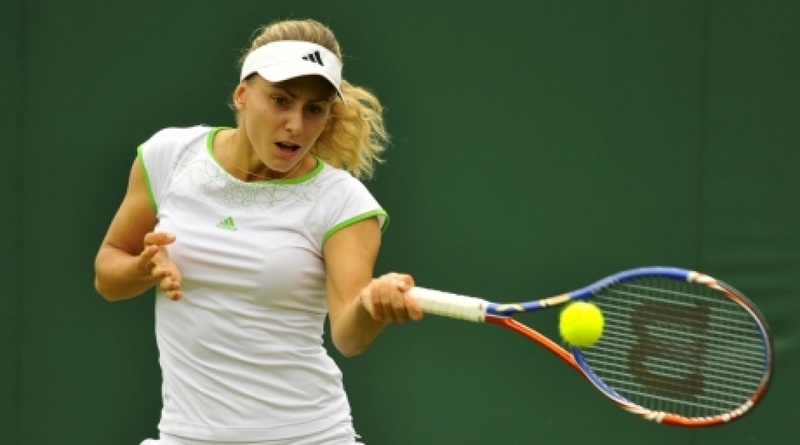 Kseniya Pervak. ©REUTERS/Toby Melville
Best Kazakhstan’s tennis-player Ksenia Pervak left Australian Open after the first round, the tournament’s official website writes. In the first game Pervak played against the sixth world’s rocket Na Li from China, the finalist of the last year’s tournament. Chinese player won 6:3 in the first set and 6:1 in second set of the game. In the next round Li will play against the winner of the game Sofia Arvidsson - Olivia Rogowska. Today, January 16, another Kazakhstan player Galina Voskoboyeva won her first game at the tournament against Yanina Wickmayer from Belgium.