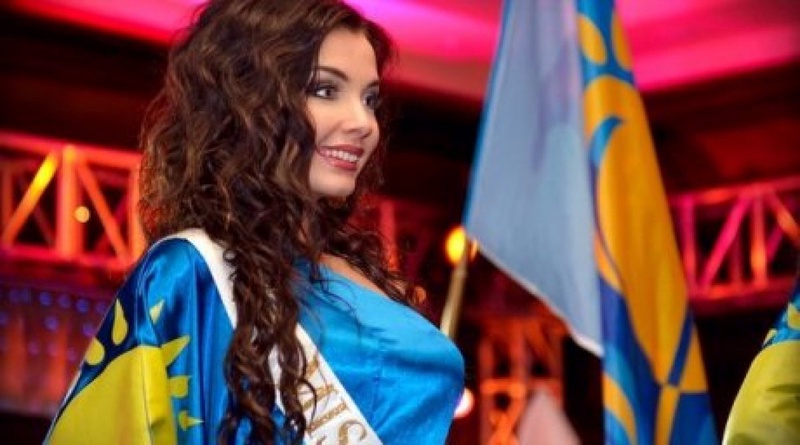 Anna Popova. Photo by Vitaly Gellert©
20-y.o. Anna Popova from Temirtau, a town near Karaganda city in central Kazakhstan, is representing Kazakhstan at the Miss Eurasia 2013, which is held in Antalya, Turkey, Tengrinews.kz reports. Anna won Miss Karaganda title in 2011 and represented her city at Kazakhstan annual beauty pageant Miss Kazakhstan 2011, but failed advance into the top 5. Anna Popova. Photo by Vitaly Gellert© Beauties from 24 different countries compete for the title of the most beautiful girl of Eurasia. In line with the contest's requirements, besides having a model appearance, the participants must have a higher education, speak foreign languages and be knowledgeable of the history of their countries. The results of the final will be announced on June 3. The final was preceded by special preliminary contests for the titles of the most talented, sporty and photogenic models. This is the third year Kazakhstan models are taking part in Miss Eurasia pageant. Yuliya Loginovskaya from Kostanay was awarded Miss Photo title in 2012 and Inessa Nazarova from Almaty won Miss Eurasia-2011.