Sabina Altynbekova was just one of the Kazakh girls playing volleyball for Kazakhstan’s Junior Volleyball Team until Chinese fans noticed her at the 17th Asian Junior Women's Volleyball Championship. It was a life changer for the young athlete.

“The 18-year-old athlete has a beautiful face and body as well as light skin. She is charming and is popular all around the world,” the website wrote.

Who can disagree with this?

The second place went to McKayla Maroney, an American gymnast, a member of the gold medal-winning U.S. women's gymnastics team at the 2012 Summer Olympics and the 2012 Olympic vault silver medalist. Apart from her achievements in sports and her attractive appearance, Maroney is also popular for her "not impressed" expression, taken after winning silver in the 2012 Olympics, which later became an Internet meme. 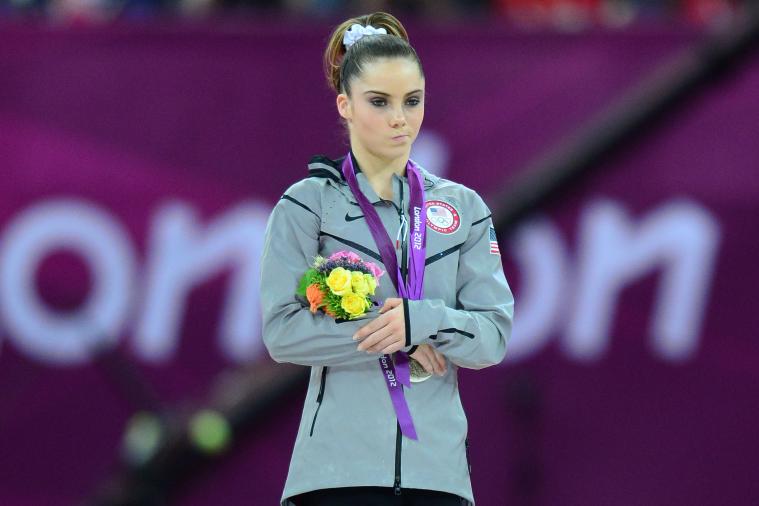 Photo courtesy of the press office of White House.

Russian tennis player Maria Sharapova, who is ranked World No. 2 by the Women's Tennis Association (WTA), got the third line in the ranking. “Sharapova, who is dubbed the queen of tennis, has a beautiful body and face, but she is also famous for her screams on court, when she attacks the opponent,” Surabaya News wrote.