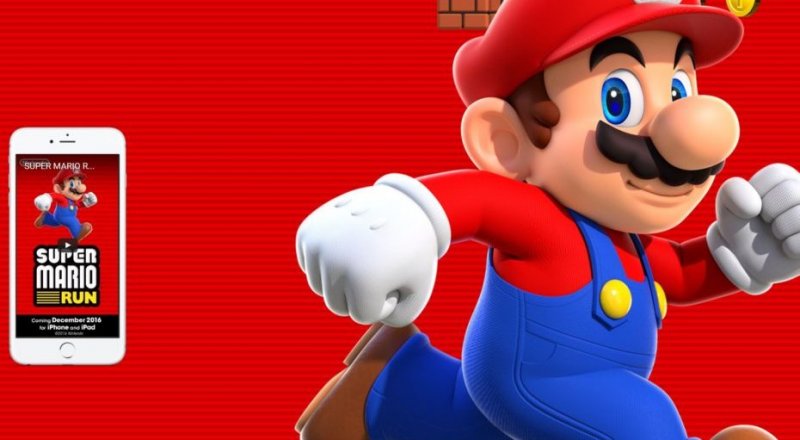 Nintendo shares surged more than five percent on Wednesday after the game giant said it would release a Super Mario app for iPhones next month, AFP reports

Shares in Nintendo, creator of the Pokemon franchise, have been on a tear since the July release of Pokemon Go -- making the company more valuable than Sony at one stage.

The stock has gained more than 50 percent this year on the phenomenal success of the mobile app for iOS and Android developed by San Francisco-based Niantic.

Customers can download it from the App Store for free to try some limited elements of the game.

An optional one-time payment, which will be $9.99 in the United States, grants unlimited access, the company said.

Neil Campling, an analyst at Northern Trust Capital Markets, hailed the company's approach of enticing gamers in the same way as other mobile game successes as "a great strategy".

"To set a low incentive and then a low total cost when engaged could set Nintendo on a differentiated path, which ultimately could be a game changer," Campling said.

Super Mario Run will also be introduced for Android-based devices at a later date.

Nintendo is also to release a new game console early next year.