New discoveries about Kazakhs made in Britain 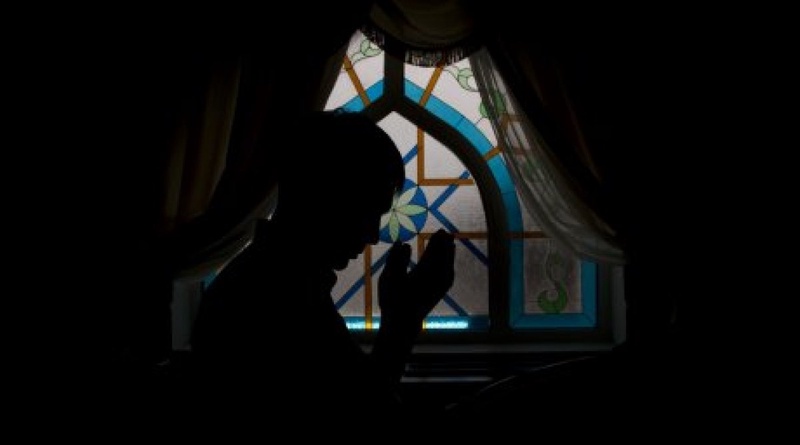 ©Marat Abilov
Unique materials describing the life of the Kazakh people in the 14th century have been discovered in Great Britain, Tengrinews reports citing Meruert Abuseitova, a research at the Kazakhstan-based Suleimenov Institute of Oriental Studies. "When I was working in the libraries and museum of Great Britain I found the unique documents. They were made in the form of interesting miniatures, 15 miniatures in each composition. They will in a largely undocumented period of the Kazakh Khanate history – the 14th century," she said. "These miniatures also contribute to the history of our religion. Some of the beautiful miniatures depict shamans predicting fate, others show adoption of Islam," she continued. Such scientific expeditions abroad are funded by the Kazakhstan government. They are focusing on making new discoveries that would shed more light on the history of the Kazakh people. 24 scientists were set to Iran, India, Turkey, China, Russia, Great Britain, Germany, Egypt and Uzbekistan to study historic documents and other materials. "Research tours to different archives, funds, libraries and museums were arranged. The 100-day program enabled the scientists to discover new material and bring back the knowledge that is now being used to fill in the gaps in the Kazakh history," Abuseitova said. By Renat Tashkinbayev