Use of GMOs debated in Kazakh Senate 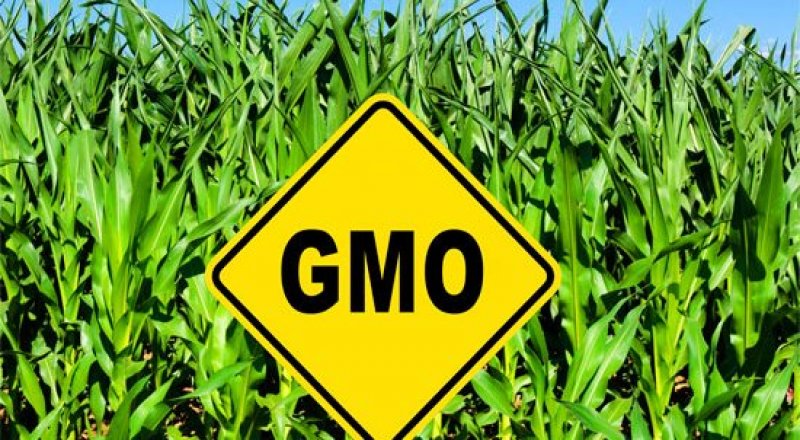 Senator Ahan Bizhanov has called Kazakhstan to forgo the use of genetically modified products, Tengrinews reports.

"Lately, the issue of genetically modified products is widely discussed in society and among scholars. Some countries refuse to produce this kind of food. What is your opinion on this issue as a specialist?" Bizhanov asked the Minister of Agriculture Asylzhan Mamytbekov during the plenary session of the upper chamber of the Kazakh Parliament.

Minister Mamytbekov explained the work the Ministry was conducting in the framework of the bill on the use of GMOs in Kazakhstan. "There are many genetic engineering techniques. Through genetic modification, it is possible to pass qualities of one type of plant to another one via the use of genetic selection. Now the Parliament is working on the bill, in the framework of which we are studying the issue of genetically modified products. At this point my and the Ministry’s position is that we shouldn’t stay away from the changes that are made in the sphere of genetic modification. We should use these opportunities. As for the use of GMOs in food crops and forage crops, we will make expert examinations of the crops first, and only then will make the decision,” Minister Mamytbekov said.

However, Senator Bizhanov insisted that Kazakhstan had to forgo the use of GMOs. "In the society and in the scientific community in general there is a lot of controversy; important articles are written on the issue, many experts are against introduction of GMOs. The opinion of most of them is that GMO food should be reserved for the states that have no other choice because of limited land resources and high population density,” Senator Bizhanov said.

This September, President Nursultan Nazarbayev expressed his opinion on production of GMOs. There is nothing alarming about producing GMOs, he said.

He added that although people were afraid of the negative effect that GMOs could have on human health in the future, the world could not manage without the use of GMOs – there was no other way to achieve a threefold increase in food supply to feed the world population. "Brazil in this context [of producing GMOs] has advanced, and not only in terms of technology. I've seen how genetically modified organisms are produced in Brazil – there is nothing to be alarmed about, no chemistry whatsoever. It is a new technology. The new is always unknown, and people tend to fear the unknown, but once you learn it, it becomes simple and normal,” President Nazarbayev said.

Senator Bizhanov noted that the final decision on the use of GMOs in Kazakhstan was still pending. He agreed with the Minister of Agriculture that Kazakhstan needed to develop scientific knowledge and conduct research in the sphere of genetic engineering first.

However, in practical terms, having a lot of land and water resources, Kazakhstan does not need to use GMOs, and to do so will be a big mistake, Bizhanov said. In his opinion production of organic non-genetically modified products could give Kazakhstan’s economy a better advantage in competing with other countries in the long term, and would simultaneously benefit Kazakhstani people’s health.