US Defense Department might be constructing dual-capable laboratory in Kazakhstan26 декабря 2013, 14:03 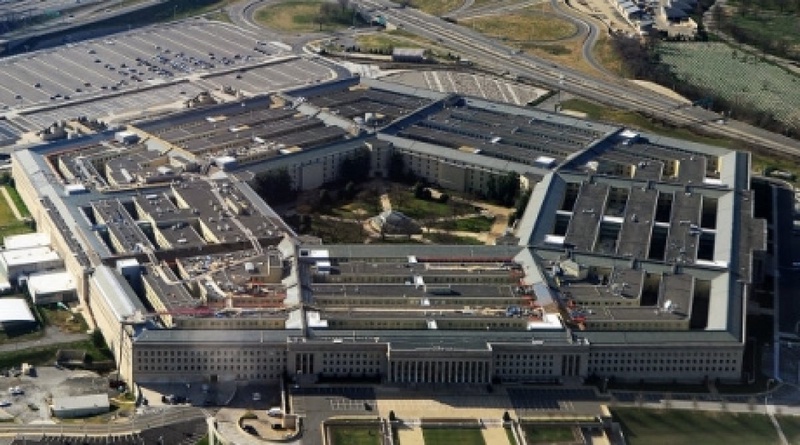 RIA Novosti
US Defense Department is constructing a dual-capable biological laboratory to complement a network of similar facilities constructed along the Russia’s border, which might pose a threat to safety o Russia and Central Asia states, fondsk.ru reports, citing Dmitry Popov, head of the Ural Think-tank of the Russia’s Institute for Strategic Research. The laboratory is being constructed on the basis of the Almaty-based antibubonic facility built back in Soviet times. The stated purpose of the new facility is to “ensure security of select agents left behind in Kazakhstan as part of the Soviet military biological program and find ways to counteract them”. According to the analyst, the facility might be used by the Pentagon for biological developments for military purposes. Mr. Popov said that the cost of construction ($108 million) “significantly exceeds costs of constructing any similar facilities [should they serve stated purposes] and is a sign to the facility hosting dual-capable equipment”. The program is being supervised by US Senator Richard Lugar closely linked with the US military world, which is also suspicious, according to Mr. Popov. Russian experts believe that constructing laboratories close to Russia’s borders enables the USA to carry out military biological tests outside their own territory not to be afraid of the public sentiments inside the USA; such steps enable the USA to circumvent international treaties banning biological weapons and to create pathogenic microorganism aimed at specific genotypes within certain areas, carry out prohibited tests of biological agents, monitoring their virulence, lethality and other properties. According to Mr. Popov, in the last decades the USA has built a whole network of dual-capable laboratories in Europe, Africa, South East Asia. In the post Soviet states similar facilities are already accommodated in Ukraine, Georgia, Azerbaijan and Uzbekistan. The expert believes the facility in Kazakhstan is to join the so-called bioPRO system. “Should the concerns over the Almaty facility be substantiated, the threat will be aggravated through free exchange of goods between Kazakhstan and Russia within the Customs Union and through labor migration from Central Asia”, he said According to the author, an easy way to dissolve the fears is to ensure transparency of the process at all the stages, including construction and further research.