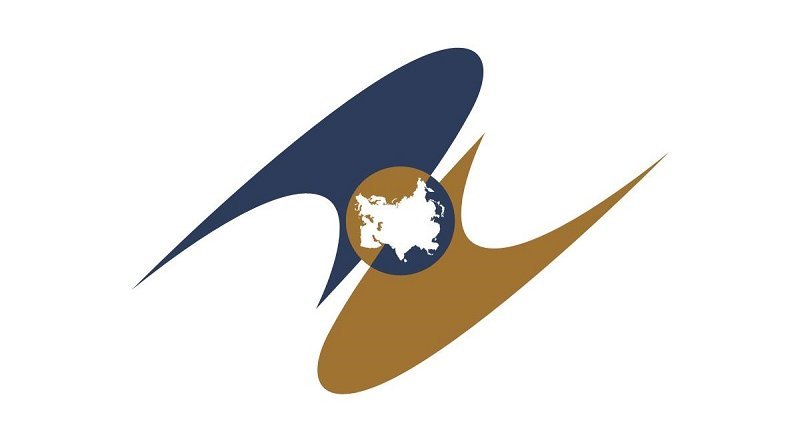 Creation of a common unit of account - a supranational currency - for the Eurasian Economic Union (EEU) has been a controversial issue since 2011. Today, Russia is once again actively considering introduction of a common monetary unit for the EEU, while Kazakhstan does not seem so eager to move forward with this project.

The Eurasian Economic Union (EEU) is an economic union of states located primarily in northern Eurasia. It initially included Russia, Kazakhstan and Belarus, and was later joined by Armenia and Kyrgyzstan. The Eurasian Economic Union has an integrated single market of 183 million people and a gross domestic product of over 4 trillion U.S. dollars. The EEU introduces the free movement of goods, capital, services and people and provides for common transport, agriculture and energy policies. Provisions for a single currency and greater integration in the future have long been on the union members' agendas and have arose a lot of disputes.

On November 10 Leonid Slutskiysaid that work on creation of the monetary unit was in progress, despite the difficulties on the way. “Soon we will have a common monetary unit of account. At the moment, Central Banks (of EEU countries) are working on it, but it has become much more difficult than we thought in 2011. But the work continues, because it is necessary. That is why sooner or later it will emerge. And implementing it would not be easy either,” Slutskiy said.

Hence, for the EEU, the introduction of the common monetary unit evraz means that the common currency of the economic union countries is just around the corner. Or at the very least, the common EEU currency is much more real than it is said to be by the officials.

However, Chairman of the EEU Committee Board Viktor Khristenko recently stated that the question of creating a common currency for the EEU was not being considered. “This issue will be considered possibly later, after we complete the extended program we have planned. I think, we will not return to discussing this issue any earlier than in 2025,” Khristenko said.

In turn, the National Bank of Kazakhstan denies there are any plans to create a common currency for the Eurasian Economic Union in the nearest future.

“To be able to introduce a common currency, all the members of the integration process have to conduct coordinated currency and monetary politics, like in case of the European Union, as well as taxation and budgeting policies.  There are significant differences between EEU countries in the structure and size of their economies, monetary policies, taxation and budget policy, balance of payment positions and natural resource endowment. This is not conductive to creation of a common currency. The issue of introduction of a common currency in the EEU is not being discussed,” the National Bank told Astana TV channel.

Dauren Abayev, Press Secretary of President of Kazakhstan Nursultan Nazarbayev, too, denied that any moves were being made towards creation of a common currency in the EEU or towards introducing a supranational unit of accounts that Slutskiy was talking about. “Creation of a common unit of accounts or a common EEU currency are not on the agenda. This issue is not being discussed on any level of integration,” Abayev stressed.

For Russia, pushing the common monetary unit of account, not pegged to the USD, has a strategic importance in view of the country’s position on the international arena. Meanwhile, Kazakhstan treats the EEU as a purely economic union and tries to keep it separated from politics as much as possible. For Kazakhstan, it is important to retain its independence from Russia, and introduction of a common monetary unit of account that would be almost inevitably followed by a common currency will undermine this independence. Understandably, Kazakhstan shows resistance to this initiative that will lead to  unwanted dependence on Russia not only for the Kazakh state, but will also put Armenia, Kyrgyzstan and Belarus in the same political wagon.