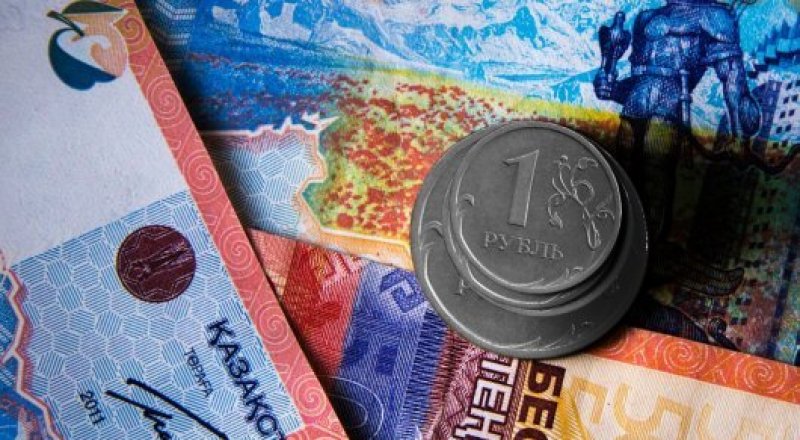 The first session of Astana Club, created to discuss key Eurasian problems was held on November 9-11. The event gathered more than 50 leading experts in economics, politics and international relations from different parts of the world, including the US, Russia, the European Union, China, Turkey, and Iran.

They discussed the issues affecting the development of the region: the risks and opportunities of the crisis in the relations between Russia and the West, Kazakhstan’s role in the relations between the East and the West, the opportunities created by new infrastructure projects, such as Silk Road Economic Belt, and competition of transport corridors. The event was organized by the Foundation of the First President of Kazakhstan and the Institute of World Economics and Politics.

According to Karim Massimov, Kazakhstan was not prepared for the drastic devaluation of the Russian ruble in 2014. "The transition to inflation targeting made by the Russian Central Bank had somewhat taken us by surprise, since we were not ready to transit to inflation targeting in the fall of last year. We had a special international program with the International Monetary Fund that involved our own procedures,” the Prime Minister said.

Kazakhstan’s National bank shifted to inflation targeting only on August 20 this year.

According to PM Massimov, Kazakhstan’s policy-makers, not expecting the sharp devaluation of the Ruble, initially planned to shift to inflation targeting only much later.

The period when the Russian currency was devalued, and the Kazakh tenge remained within a fixed exchange rate band was quite a test for the Kazakh economy, the Prime Minister said. This period, according to Massimov, was very sensitive for the Kazakh economy both in terms of the competitiveness of Kazakhstani businesses, and in terms of maintaining the exchange rate and foreign currency reserves that were being gradually spent to support the tenge rate over the period. However, the Prime Minister said, that last year was not wasted - Kazakh and Russian governments and central banks were conducting intensive negotiations to develop mechanisms for better future regulation of the currencies of the two countries.

According to Massimov, currently the exchange rate between ruble and tenge is at par with the two countries’ currencies purchasing powers. The levels of competitiveness of the Russian and Kazakh businesses are almost equal, Massimov said. "I think today, with regard to Russia and Kazakhstan, our currencies are certainly at parity in terms of the competitiveness of our businesses. But unexpectedly, other countries are now beginning to experience problems. Take Kyrgyzstan for instance. After its accession to the Eurasian Union, we expected an influx of Kyrgyz goods in Kazakhstan, but the opposite has happened because of the exchange rate policy. I think this topic requires further discussion here,” PM Massimov concluded.