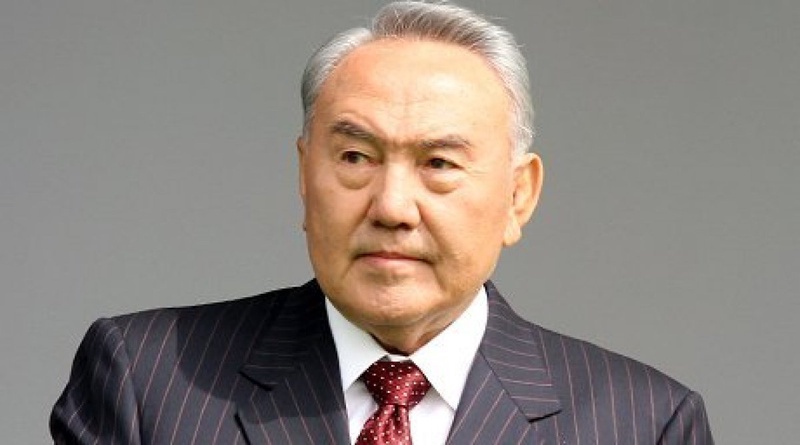 Kazakhstan’s President Nursultan Nazarbayev. © Yaroslav Radlovsky
When meeting residents of Uralsk city in the West of Kazakhstan, the country’s President Nursultan Nazarbayev said that his health condition was absolutely all right, according to Interfax-Kazakhstan. “(…) There are rumours of me being supposedly ill and going to resign. I have no intentions of resigning. The people of Kazakhstan have elected me to lead the country to December 2016. And we will see what is lying in wait for us after this tenure is over. Thanks God, everything is OK”, he said when asked about his health condition. The video footage of his meeting with Uralsk residents was broadcasted on Thursday on 24kz TV channel. 73-year-old leader has been reelected multiple times since Kazakhstan gained independence in 1991. The last election was back in April 2011. In 2007 the country’s Parliament vested him with the right to run for the president office an unlimited number of times. He enjoys this right as the first ever president of Kazakhstan as a sovereign nation.