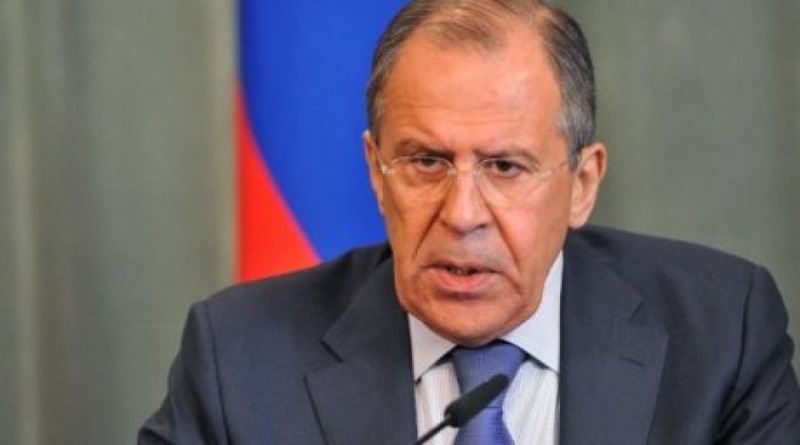 According to the Russian Foreign Minister Sergey Lavrov, drawing parallels between Crimea, which was declared Russian territory as a result of a referendum, and Kazakhstan is completely inept, Tengrinews reports citing RIA Novosti.

Lavrov commented on statements of the Russian politicians who saw similarities between the situation in Ukraine and in Kazakhstan. Scandalously famous Russian MP Vladimir Zhirinovsky, speaking live on a televised rally on February 23 via Russia 24, called to deprive the Central Asian countries of their independence. Another politician, an opposition leader Eduard Limonov on his Facebook page called the government to annex some of Ukraine’s and Kazakhstan’s territories in light of the unrest in Ukraine and the exchange rate fluctuations in Kazakhstan.

According to Lavrov, he was ashamed that such statements were made by Russian politicians. “I consider them inappropriate,” he said. He also pointed out that in line with the Russian legislation, the official position of the state can be declared only by the President, the Prime Minister and the Minister of Foreign Affairs. He said that the persons who are legitimately authorized to voice Russia’s foreign policies would never say anything resembling Zhirinovsky’s or Limonov’s statements.

“Crimeans were just driven to desperation, and they saw no other way to save their people, the people living in Crimea other than by reuniting with Russia. And the parallels are simply inappropriate. We know how carefully, how wisely and responsibly Kazakhstan’s leadership pursues its policies, taking the interests of all the people into consideration," Lavrov stated.

Despite the fact that Crimea has always been part of the Russian soul, the Russian leadership had no pre-arranged plans for Crimea's joining their country. "And there could not have been [any such plans], because we signed the relevant agreements with Ukraine. We were in the process of border demarcation and an agreement was in preparation on the delimitation of the Azov-Kerch water area," Lavrov said.