Number of judges to be raised by 25% in Kazakhstan 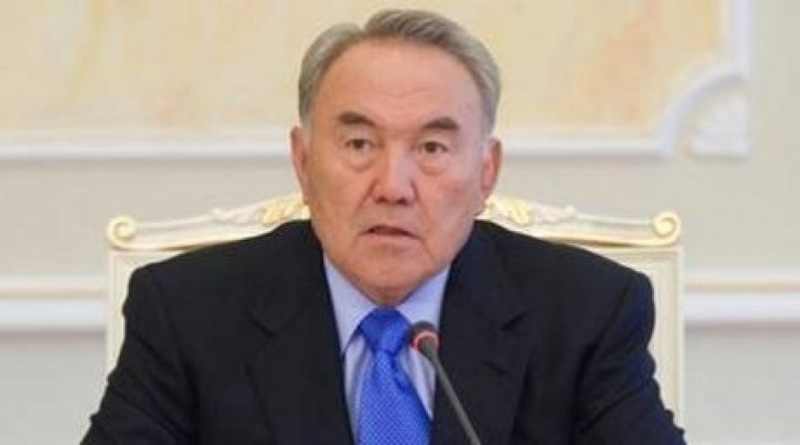 President Nursultan Nazarbayev. Tengrinews.kz stock photo
Kazakhstan’s President Nursultan Nazarbayev has promised to raise the number of judges in the country’s courts by 25% in 2014, Tengrinews reports. “It is important to tackle the issue of growing workload (…) the workload in courts of the first instance has grown from 38 to 56 cases per judge a month. I have commissioned to raise the number of judges by 450 (25%), with another 450 personal assistants and 60 bailiffs reinforcing the network of courts”, President Nazarbayev said when speaking at the VI congress of judges. “When it comes to development of courts, Kazakhstan is only taking first steps. (…) it is important to gain hands-on experience of operating jury trials; introduction of investigating magistrates will strengthen the courts’ role in supervising pre-trial procedures”, he added.