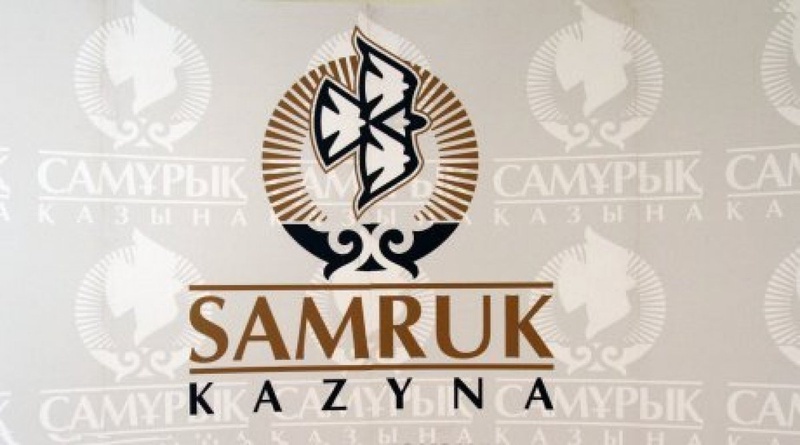 Photo © Marat Abilov
The Kazakhstan government has approved the new Board of Directors of the National Welfare Fund Samruk-Kazyna , Tengrinews reports, citing the official website of the fund. Prime Minister of Kazakhstan Serik Akhmetov was named the Chairman of the Board of Directors. The members of the Board of Directors include Aide to the President Yerbol Orynbayev, Minister of Finance of Kazakhstan Bakhyt Sultanov, and Minister of Economy and Budget Planning Yerbolat Dosayev. Umirzak Shukeev remained the fund's CEO. Alexander Mirchev, Richard Evans and Nigel John Stapleton were named the non-executive directors of the fund. The government of Kazakhstan is the sole stockholder of Samruk-Kazyna . The fund holds stocks in many key companies in Kazakhstan, including the national railway operator Kazakhstan Temir Zholy, postal service company KazPost, state oil and gas company KazMunaiGas, state uranium company KazAtomProm, and numerous financial groups. The Wealth Fund works towards enhancement of the country’s competitive ability and stabilizing the national economy against possible changes at the world markets.