Nazarbayev: There is and there will be no ‘restoration’ of the USSR in the Eurasian Union 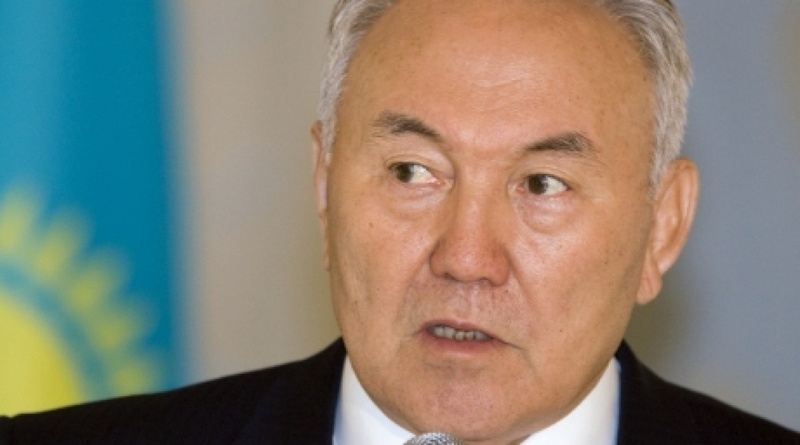