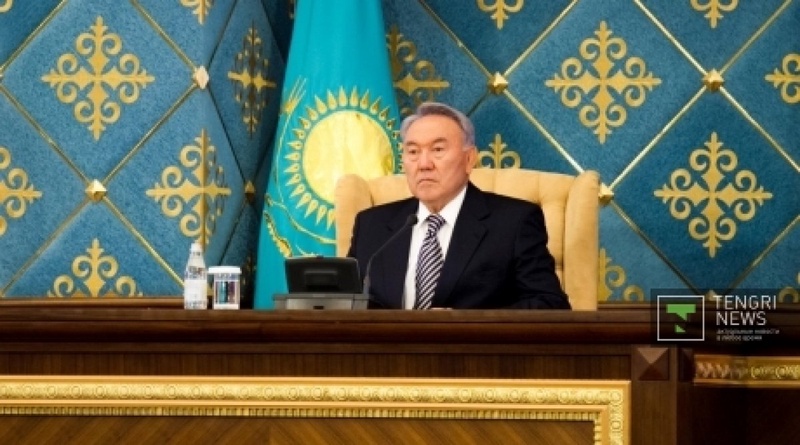 Kazakhstan President Nursultan Nazarbayev. Photo by Tengrinews.kz
Kazakhstan President Nursultan Nazarbayev has sent a telegram with condolences to U.S. President Barack Obama over the terrorist attack in Boston, Tengrinews.kz reports citing the President’s official website. “The telegram says that the President took the news on multiple victims of the terrorist attack with deep sorrow. Nursultan Nazarbayev stressed that spread of terrorism is becoming a common threat for all countries. Kazakhstan condemns any types of extremism and terrorism that threaten international security and bring instability to the world,” the official release states. “In this difficult moment, on behalf of Kazakhstan people and me personally I sincerely condole to the families of the victims and to all the American people and wish the soonest recovery to all victims,” the telegram writes.