Nazarbayev answered a question about his successor 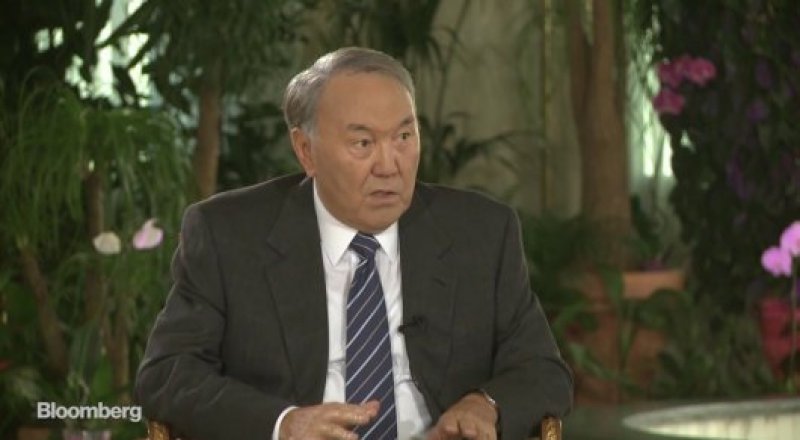 President of Kazakhstan Nursultan Nazarbayev has given an interview to Bloomberg, where he stated that he has no plans to make his children his successors, Tengrinews.kz reports.

Nazarbayev said that the transfer of authority is stated in the Constitution of the Republic of Kazakhstan and will occur in accordance with the fundamental law of the country. "I do not provide inheritance for my children. I do not think this is for us. The transition of authority is clearly established in the Consitution.” - he said.

The President of Kazakhstan emphasized that he is full of health and energy. "I will continue work until 2020. See you again in 2020." - Nazarbayev said to the journalist.

Nazarbayev also spoke about the new American president-elect Donald Trump. "He said a very important thing: American values must not be spread ​​around the world.  He also said that in terms of democratization each country should be treated individually, for example, Russia and other countries  can be in good relations with the West", - the Head of State said.

Nazarbayev noted that Trump's plans for the restoration of industry and increase in infrastructure investment will support the prices of metals, which will have a positive impact on the economy of Kazakhstan. "Therefore, I hope not for the worst but for the best in the future, starting from next year."- he added.