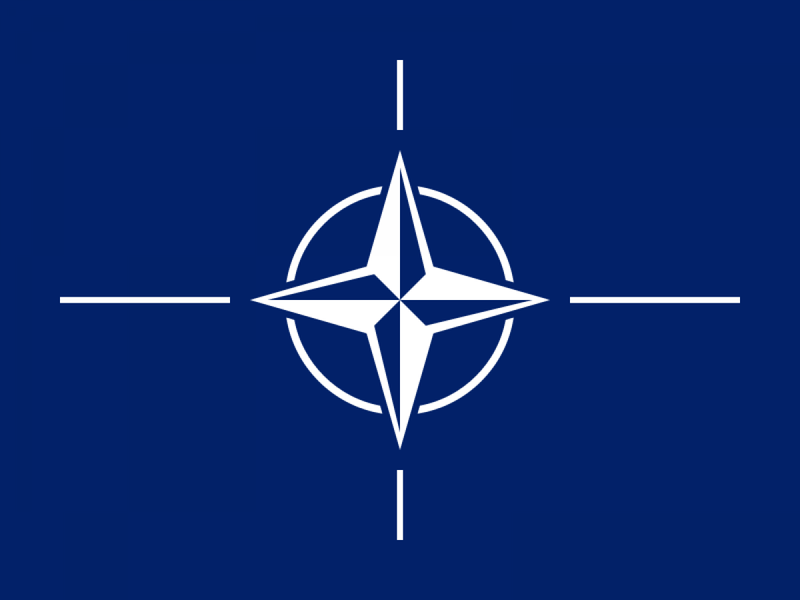 NATO leaders agreed at a 2008 summit shortly after Georgia fought a brief war with Russia that Tbilisi could join at an unspecified future date.

However, they decided against giving Georgia pre-membership status for fear of unduly provoking a Russia bitterly opposed to NATO expansion into former Soviet-era states.

The Ukraine crisis has forced NATO to reconsider its security needs in eastern Europe, offering extra help and support to new member states such as Poland and the Baltic countries, but other allies remain hesitant to go ahead with Georgia membership for fear of unduly provoking Moscow.

"We have agreement in principle that we will develop a substantive package for Georgia that will help it come closer to NATO," Rasmussen said as he arrived for a meeting of alliance foreign ministers.

"We will work out the elements in the coming weeks," he said, looking ahead to a NATO leaders summit in September in Britain.

Diplomatic sources said the package for Georgia will likely focus on increased cooperation to bolster its defences but not go further than that.

Rasmussen insisted, in a clear reference to Russia, that the alliance's Open Door policy "remains open and no third country has a veto over NATO enlargement."

NATO would also review the position on Montenegro "at the latest by the end of 2015 whether to invite (it) to join the alliance," he added.