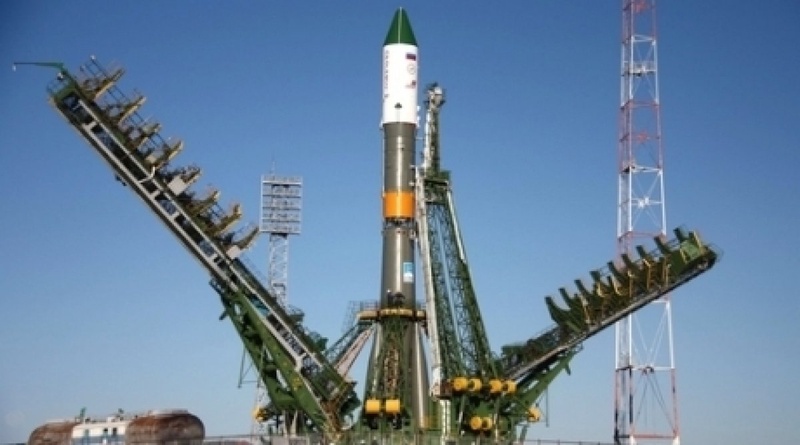 Kazakhstan, most probably, will take upon itself all the costs associated with modernization of Zenit launch complex in order to replace Proton booster, Tengrinews reports citing IA Novosti-Kazakhstan.

The announcement was made by the Chariman of the National Space Agency KazCosmos Talgat Musabayev on June 23 in Astana.

“We would like to replace it [Proton] with Zenit rocket launcher. Of course, Proton is one of a kind technological achievement; there are practically no rockets of such good quality in the world. But you are right: this rocket uses terribly toxic fuel components. This is why I supported and support its replacement,” Musabayev said during the meeting in the lower chamber of the Parliament.

Replacement of Proton with Zenit is planned as part of Baiterek rocket launch project aimed at transitioning to ecologically safe use of kerosene and oxygen as rocket fuel. The new complex will be using the existing Ukrainian-made Zenit rocket carrier, which does not employ highly toxic rocket fuel as opposed to Proton.

Musabayev affirmed Baiterek project’s significance: “The project carries strategic importance for the national interests of Kazakhstan as it is the only real possibility of saving Baikonur’s prospects and its gradual transition to Kazakhstan [the cosmodrome is leased by Russia], solving ecological problems of the cosmodrome, and the country entering the world commercial [space] launches market.”

Musabayev said that it is necessary to stop Proton launches from the territory of Kazakhstan. “But right now it is not possible to do so for many reasons,” he admitted.

According to the head of KazCosmos, Zenit is a mid-size rocket, while Proton is a heavy one. Therefore, currently Zenit cannot fully compensate for Proton’s payload capacity. “However, by thoroughly modernizing Zenit rocket launcher - and we already have the materials necessary to do this - we can bring the payload of Zenit to the same level as that of Proton,” he said.

Nevertheless, this will be very expensive. “Russia does not want to do it, I am telling you openly. That is why, it appears, that our country will bear all the costs. If there is a political will, then we are ready to act on it,” Musabayev added.

The foundations for Baiterek project were laid back in January 2004, when Vladimir Putin and Nursultan Nazarbayev signed “The agreement between the Russian Federation and the Republic of Kazakhstan on development of cooperation for effective use of the Baikonur complex”. In December the same year, the sides agreed to create Baiterek launching complex for Russian-made Angara rocket. However, later it became known that Russia was building a launch pad for Angara booster at Vostochny cosmodrome in Russia that is located on the same parallel as Baikonur, and Kazakhstan declared that it was inexpedient for it to participate in the Baiterek project.

In 2013 Kazakhstan decided to use Zenit carrier rocket for Baiterek project instead of Angara.