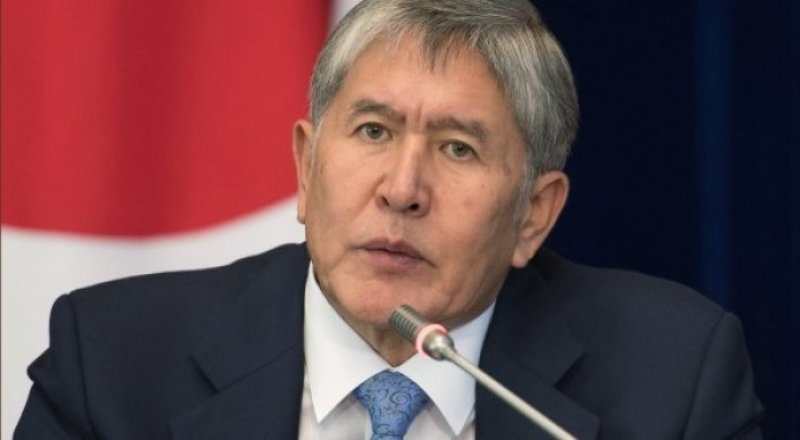 Ex-Soviet Kyrgyzstan's President Almazbek Atambayev said Monday he supported proposed constitutional changes that would limit the power of his office while expanding the mandate of the prime minister, AFP reports.

Atambayev said the referendum, which is expected to take place in November, was necessary to prevent authoritarian "dragons" coming to power in the volatile Central Asian republic of six million.

"In order that a dragon with 120 heads not appear in the future, the constitution needs to be changed," Atambayev told journalists in the eastern resort town of Cholpon-Ata.

"If there will be a president different from me, then he can very easily change the constitution and become a dragon," he added.

The country's mixed presidential-parliamentary constitution was passed by referendum in 2010 weeks after ethnic bloodletting in the south of the country that cost hundreds of lives.

Atambayev has repeatedly said he does not intend to take up the position of prime minister when his single six-year term as president ends in 2017.

He has also denied the proposed constitutional changes are designed to protect him or his political allies.

Kyrgyzstan, a poor country that looks to Russia and China to bolster stability after two revolutions in just over a decade, is the most democratic of the five ex-Soviet Central Asian republics.