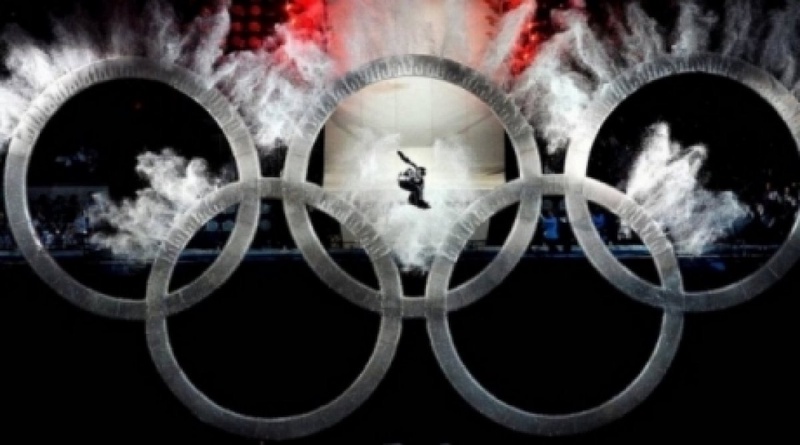 Polish Krakow has withdrawn its bid to host the 2022 Winter Olympic Games after a referendum held this weekend when a majority of Krakow’s residents opted against making a bid for the Games, Tengrinews reports referring to Vesti.kz.

Almost 70% of the Polish city’s residents voted against hosting the Games. The turnout was around 36%, which is enough to make the vote valid.

"Krakow is closing its efforts to be the host of the 2022 Winter Games due to the low support for the idea among the residents. (...) I regret that the referendum has put a definite end to ... the project that I considered to be very important for the development of the whole region," Krakow's Mayor Jacek Majchrowski to AP.

Krakow's Mayor Jacek Majchrowski will inform the International Olympic Committee (IOC) that Krakow pulls out of race to host the Games.

Krakow is the second city to pull out of the competition, after Sweden Stockholm withdrew in December considering the endeavor too costly.

With Krakow’s withdrawal, Ukraine’s Lviv, China's Beijing, Norway's Oslo and Kazakhstan's Almaty are the last remaining cities in the competition for the hosting rights.

However, Lviv and Oslo's fates are undecided, too.

Due to political turmoil in Ukraine, it is unclear whether the new president will put the bid forward or not.

Norway's Oslo, which hosted the 1952 Winter Games, has faced a strong political and public opposition to the bid. One of the two political parties that make up the country’s coalition government have voiced their opposition too, stating that the problem is the Games’ costs that do not always pay off.

The IOC Executive Board will review the bids from all the applicant cities in July 2014 and then select the candidate cities. The host city will be selected one year later, on 31 July 2015, at the 127th IOC Session in Kuala Lumpur.