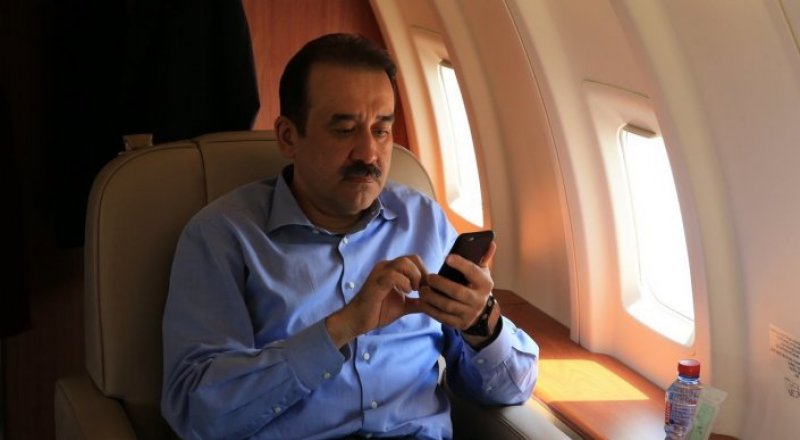 The reshuffle may offer some clues as to who is being lined up to eventually succeed 76-year-old Nazarbayev, who has dominated energy-rich Kazakhstansince before its independence from the Soviet Union in 1991.

The move comes as neighbouring Uzbekistan has been plunged into uncertainty after the sudden death of strongman leader Islam Karimov, without a clear successor designated.

Massimov's position had been the subject of much speculation as the country's economy continues to suffer on the back of a crisis in neighbouring Russia and low oil prices.

But his new role in charge of the powerful KNB security body in place of Vladimir Zhumakanov appears to suggest that he will remain a key powerbroker after Kazakhstan saw a rare spate of violence blamed on radical Islamists this summer.

In June, four civilians and three soldiers were killed in the western city of Aktobe when assailants attacked gun shops and tried to storm a military base in a bus they had hijacked.

The two bloody events marked the biggest indications of a threat of homegrown radicalism in Kazakhstan's 25-year history.

Technocrat Massimov assumed the prime minister role in 2014 for the second time, having been premier for five years between 2007 and 2012.

Between his two stints at the helm of the cabinet he served as head of Nazarbayev's administration.

Some analysts view Nazarbayev's 53-year-old daughter Dariga, as a potential heir to her father's throne after a rise up the ranks.

But Nazarbayeva has never held an office higher than the deputy prime minister spot she currently occupies.