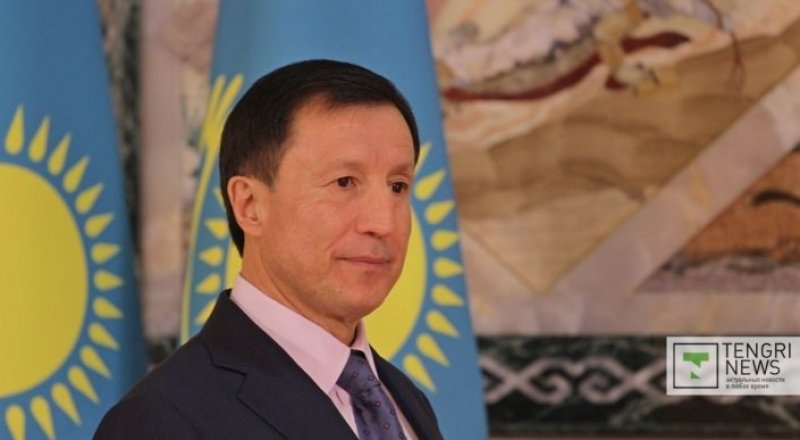 Kazakhstan's President Nursultan Nazarbayev on Tuesday June 21 appointed a new chief-of-staff amid signs of a major political shake up in the Central Asian country rocked by economic crisis. AFP reports.

The presidential press service confirmed the appointment of Adilbek Zhaksybekov, former mayor of the capital Astana, as head of the presidential administration. He replaces Nurlan Nigmatullin, who has taken a seat in parliament and may become the legislature's speaker.

Last year, Nazarbayev, 75, named his daughter Dariga as deputy prime minister in a move seen as linked to the looming issue of succession.

The economy and agriculture ministers were dismissed in April following rare political protests ostensibly linked to land policy in the country, which both Nazarbayev and government-controlled media suggested was whipped up by unnamed outside forces.

The tenge national currency has lost almost half its value since the national bank scrapped a costly trading corridor with the dollar last August, sparking widespread dissatisfaction in the country of over 17 million.

It is the second time Zhaksybekov has served in the powerful role of presidential administration head, having previously held the job between 2004 to 2008.