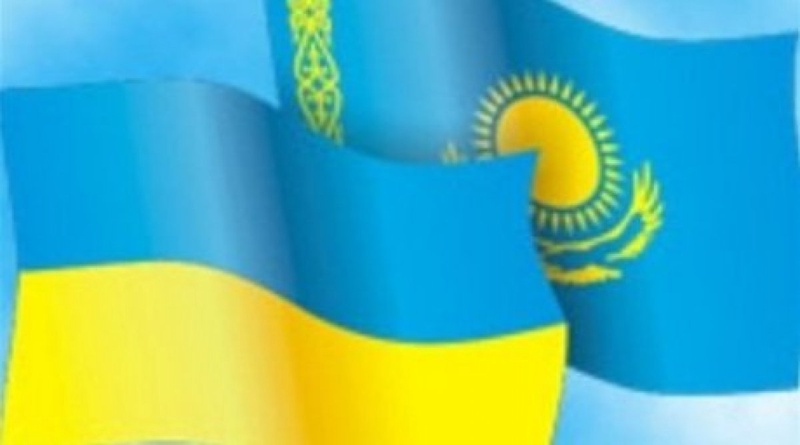 During his visit to Ukraine, Kazakhstan’s PM had a number of bilateral meetings.

He also held a meeting with President of the European Council Herman Van Rompuy, where they discussed further strengthening and expansion of bilateral trade and economic cooperation between Kazakhstan and the European Union.