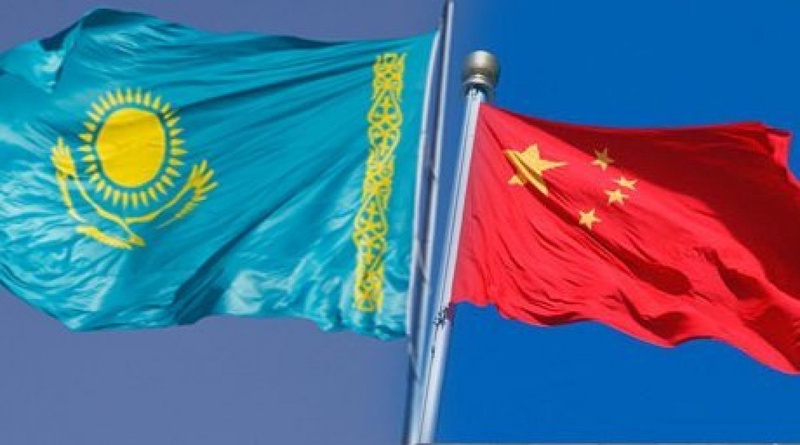 Chinese Foreign Minister Wang Yi is to pay a visit to Kazakhstan August 17-20, Tengrinews.kz reports citing Bolat Sadykov, an official with the President’s Center for Mass Communications. “During the visit he is expected to have talks at both high and the highest level , including talks with Kazakhstan’s Foreign Minister Erlan Idrissov”, Mr. Sadykov elaborated. According to him, deepening of the bilateral cooperation in trade, energy, and investments realms will be on the agenda; as well as multilateral interaction, including at the threshold of the forthcoming Shanghai Cooperation Organisation (SCO) meeting to be held in September. “The visit precedes the first state visit of President Xi Jinping scheduled for September 6-8”, Mr. Sadykov summed up. Apart from President Xi Jinping of China, President Alexander Lukashenko of Belarus and President Susilo Bambang Yudhoyono of Indonesia are expected to visit Kazakhstan shortly, Tengrinews.kz reports, citing the country’s Vice Foreign Minister Kairat Sarybai. Besides, Kazakhstan is expecting to receive Prime Ministers of Thailand and Spain; Foreign Ministers of Ukraine, Singapore, Russia, as well as a number of other high-ranking visitors.