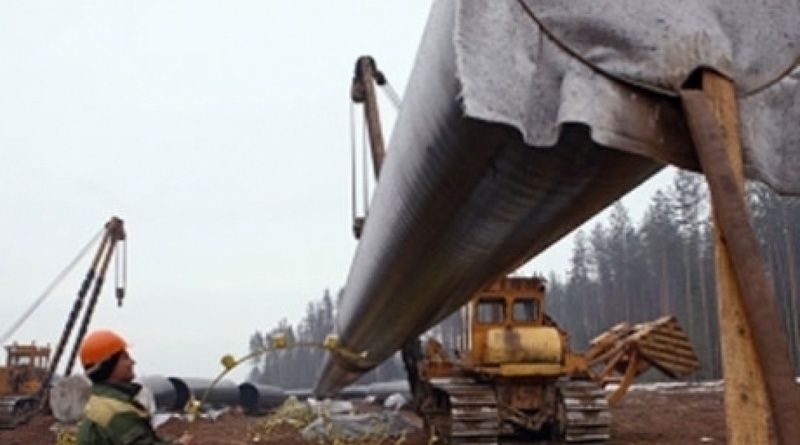 Tengrinews.kz stock photo
Azerbaijan Minister of Industry and Energy Natig Aliyev said that the Caspian Sea has enough resources for implementation of Nabucco project, Interfax-Kazakhstan reports. According to him, construction of Trans-Caspian gas pipeline is currently being negotiated with the European Union. “Azerbaijan and Turkmenistan are in the process of preparation of inter-government agreement on construction of the gas pipeline,” he said at the conference timed to 20th anniversary of Azerbaijan independence. The Minister, however, did not define the dates of the project launch: “It does not depend on Azerbaijan. We would like this project to be implemented as soon as possible.” Nabucco gas pipeline will help carrying Central Asian gas from the Caspian Sea to Europe. Earlier start of construction was delayed from 2011 to 2013. The launch is planned for 2017.