Argentina's ex-president Menem to testify on death of son 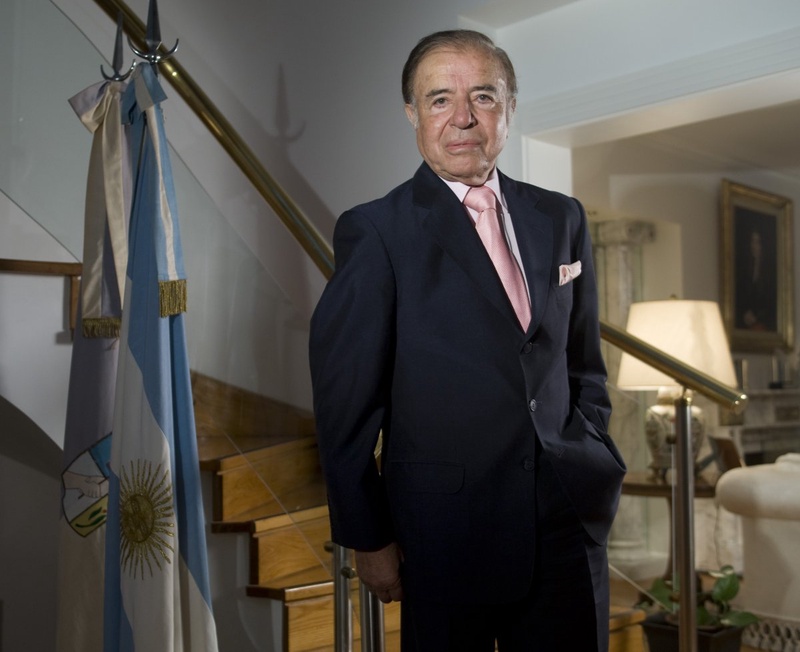 Argentina's former president Carlos Menem has been ordered to testify at a new inquiry into the 1995 death of his son in a helicopter crash, AFP reports according to judicial sources.

Federal judge Carlos Villafuerte Ruso is leading an investigation that was requested by Menem's ex-wife, Zulema Yoma, who said the former president told her several months ago that their son's death was the result of foul play.

The former president's son, Carlos Menem Jr, 26, died when the helicopter he was piloting crashed.

A subsequent inquiry determined the crash to be accidental, but many here believe he was assassinated.

The crash occurred just days before polls in which the elder Menem was elected to a second presidential term.

His tenure was marked by substantial economic gains, but also corruption investigations and repression.