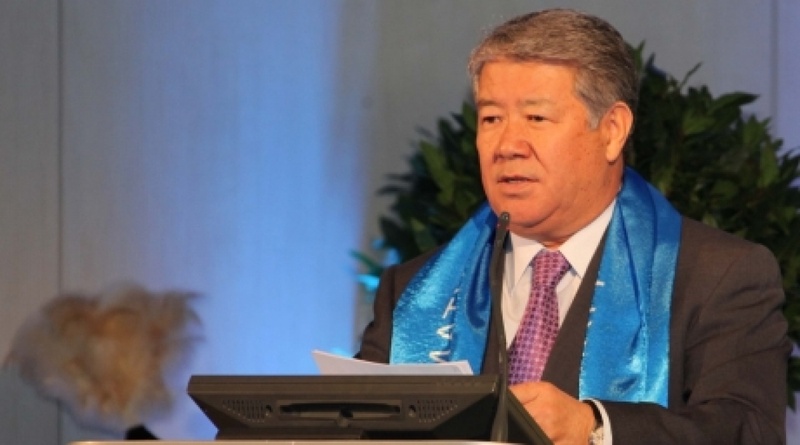 Photo courtesy of press-service of Almaty administration
The University Sport Federation (FISU) officially announced Almaty the host of the Winter Univerisade-2017, Federation's official
Continuation
1.
Kazakhstan’s athletes to get $3100 for winning Universiade
2.
Universiade 2017 volunteers to be trained by foreigners
3.
$758 million for construction of Universiade 2017 venues
website writes. Italian Trentino was also bidding to host the contest, but withdrew because of the economic difficulties. In the end Almaty turned out to be the only bidder. The FISU Commission also selected a city for the Summer Universiade-2017 after revieweing presentations of two candidates: Chinese Taipei and Brasilia, the capital of Brazil. Taipei won the bid. Almaty presented its bid to host the 28th Winter Universiade-2017 in Brussels on November 29. Akim (Mayor) of Almaty Akhmetzhan Yessimov represented the city.