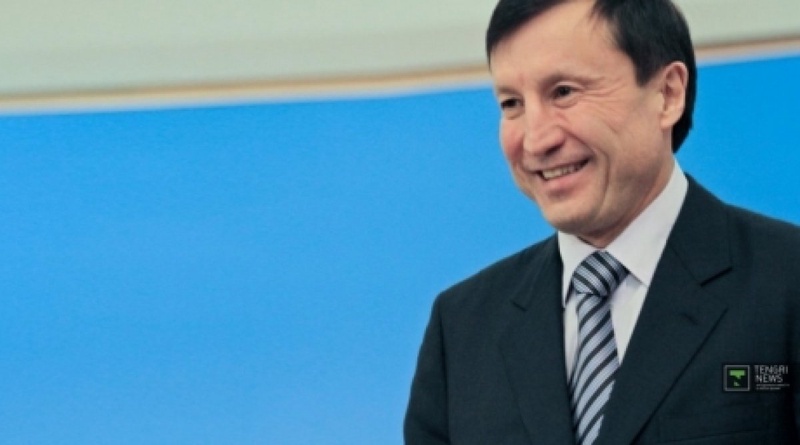 He replaced Karim Massimov as the Secretary of State. Massimov was combining this position with the position of the Head of the Presidential Administration until his yesterday's appointment Prime-Minster of Kazakhstan.

Before the new appointment Adilbek Dzhaksybekov was heading the country's Defence Ministry. He was replaced by the ex-Prime-Minister Serik Akhmetov in the position.

The wave of reshuffling in the government was triggered by yesterday's resignation of Kazakhstan Prime-Minister Serik Akhmetov and termination of powers of the Cabinet. Akhmetov was replace by new Prime-Minister Karim Massimov the same day.