Kazakhstani B-Boy from Astana Nikolai Chernikov, who performs under the stage name of Killa Kolya, has taken part in the Red Bull BC One Italy World Final 2015 that in Rome on November 14, Tengrinews reports.

First held in 2004, Red Bull BC One has become the world’s major B-Boy tournament inviting the best breakers from all over the world. The competition celebrates breaking culture by using its original, one-on-one, knockout battle format, instead of the crew-battle style more popular today.

Killa Kolya from Kazakhstan competed against 16 B-Boys from all over the world. Two years ago Killa Kolya took part in the same final held in Kiev, but lost in the second round. This time he was set to win. In the final round, Killa Kolya and Ukraine's Robin showed their best to the juries.

Both came from widely respected and unique B-Boy styles, but at the end the jury unanimously voted in favor of Killa Kolya. "The final was very cool. I could not even imagine that the level of participants would be so high," judge and Red Bull BC One All Star and a two-time Red Bull BC One World Champion Lilou said. 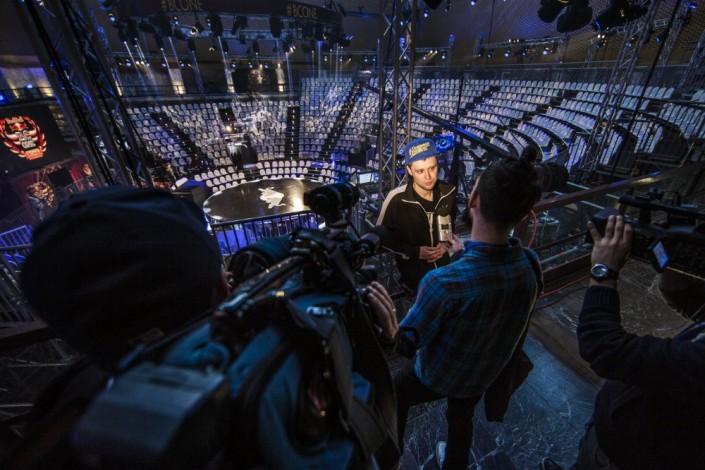 16 Bi-Boys competed against each other during the entire night of the final event in Palazzo dei Congressi in Rome. The event also included bright shows of hip-hop stars Les Twins and famous ballerina Eleonora Abbagnato.

El Nino from the United States was Killa Kolya's rival. In spite of his class and previous success Killa Kolya lost the final battle in Rome to El Nino. But neither the audience, nor the Kazakhstani breaker agreed with the decision of the judges.

The panel of judges consisted of Cico, Wing, Poe One, Focus and Lamine. They evaluated artistic performance, choreography, innovativeness and individual style of the dancers, as well as combinations of the Bi-Boys' base moves.

"I think I was railroaded. I am not the only one who this so. Very many people approached me and said that they disagreed with the decisions of the judges. The Bi-Boy I competed against - El Nino - is very famous. And there is politics of its own in break-dancing - it is very hard to win against a dancer who has a big name. I think that is the very reason why three out of five judges did not vote for me. It was the first time ever that Kazakhstan was represented in the final of such an event. But it is not my first year in this business, so I took it calmly. (...) I think this loss will give me more chances to be invited to such events. And next year I will square and ready for victory," Killa Kolya from Kazakhstan said. 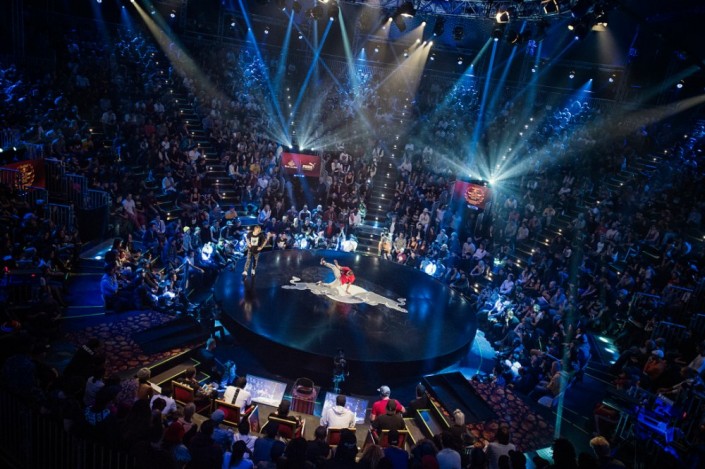 Victor Elmero, a Bi-Boy from Florida won the Red Bull BC One Italy World Final 2015. He started dancing at the age of 6. In the final he had to compete against Bruce Almighty from Portugal, an unusual rival who prioritizes comedy in break dancing.

"Fans were cheering for him, but I did not pay attention," Victor shared afterwards. "This victory in the Red Bull BC One is extremely important for me. I have been trying to win this contest since a young age. I dreamed of stepping into this stage and finally winning the event. This is a great feeling," he said.

Although there are not many professional and well-known break-dancers in Kazakhstan, Killa Kolya is sure that Kazakhstanis have their own unique style of breaking. "Every country has its own style. For instance Koreans do a lot of power tricks, Americans are very dynamic and plastic. Our dancing tradition is very young, but the style is showing through already. And people can see it. The level of adult Bi-Boys in Kazakhstan is not very different from that of foreign dancers. We perform at the international level, but there are very few of us at the moment, although a younger generation of dancers is following in our steps. Breaking is more famous in other countries, so most of them have more then one generation of dancers," the Bi-Boy from Kazakhstan said. 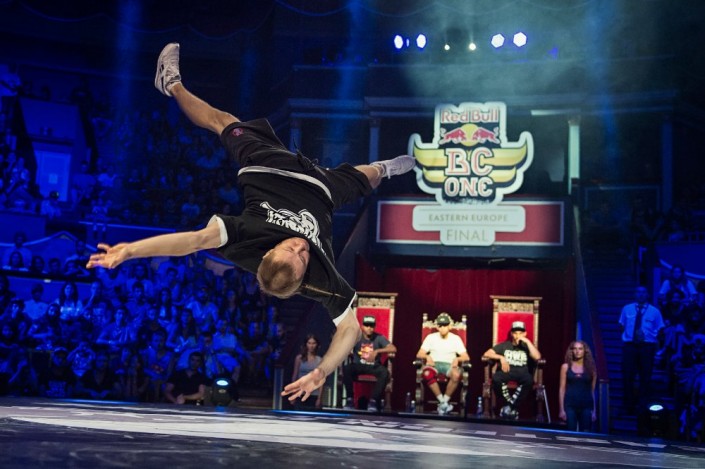 He believes that Kazakhstani break-dancers could benefit from state support. "In Kazakhstan people don't understand this and take the idea sceptically. We have repeatedly applied to municipal authorities and ministries and told them about our success, but got no response. They support us only when they need an event for their reports, then they come to us, but when we come to them, we get no reaction. One way or another, break-dancing is developing in Kazakhstan. We have very able guys. Many foreigners are even surprised at the high level of professionalism of some of our Bi-Boys," Killa Kolya shared. 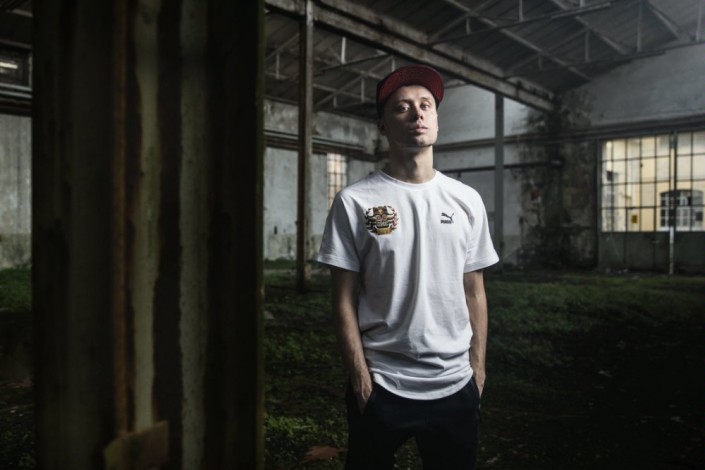