4.5% of underage girls get married in Kazakhstan 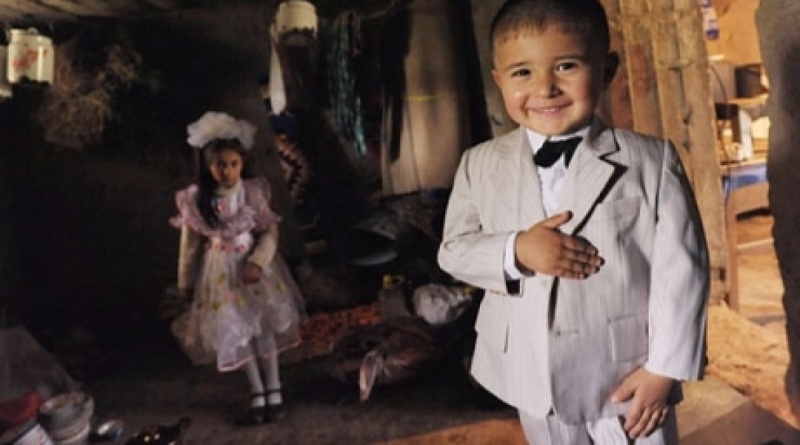 ©RIA Novosti
4.5% of Kazakhstan girls aged 15-18 are married, Tengrinews.kz reports. Jun Kukita, Representative of the United Nations Children’s Fund (UNICEF) in Kazakhstan gave this statistics last year. The survey was made to attract public attention to oppression of girls and deprivation them of opportunities. According to the survey, most of the girls married before the age of 18 live in Akmola, Mangistau and South Kazakhstan Oblasts. According to Kukita, children’s marriage is one of the forms of violence and discrimination. “Early marriages deprive the girls of childhood and hinder their development, education and endanger their health. They often result in early and unwanted pregnancies and suicide attempts. Besides, when a mother is under 18, the risk that her child will die during the first year of its life is 60% higher than for the babies born to older mothers,” the UNICEF representative said. Assiya Khairullina, member of the National Commission on Women, Family and Demographic Policies, says that early marriages usually happen amid tacit agreement of the society and the parents in particular. “It is my child, and I do what I believe is right, they say. This attitude results in thousand of mutilated girls and broken lives. The infrastructure for protection of minors is undeveloped in Kazakhstan,” she said. Zulfiya Baissakova, Chairwomen of the Union of Crisis Centers of Kazakhstan, suggested amending the Kazakhstan legislation to root out early marriages. She submitted her proposal to the Ministry of Internal Affairs and the Ministry of Justice of Kazakhstan. According to her, it is necessary to toughen liability for the violence against minors. People convicted for sexual abuse of minors should be banned from working with child for life. Forcing into marriage should also be punishable, she said. The UN agrees that early marriages used to be considered normal in the old days, however it is a mistake to maintain this tradition nowadays. “It is wrong to think that old-days traditions are still relevant. The attempt to preserve all these traditions goes against all the economic and social trends. We don’t want to erode traditions; we just want to show that they are wrong, that they hinder people's development,” Damira Sartbayeva, director of regional programs of UN Women Sub-Regional Office for Eastern Europe and Central Asia said. By Vladimir Prokopenko