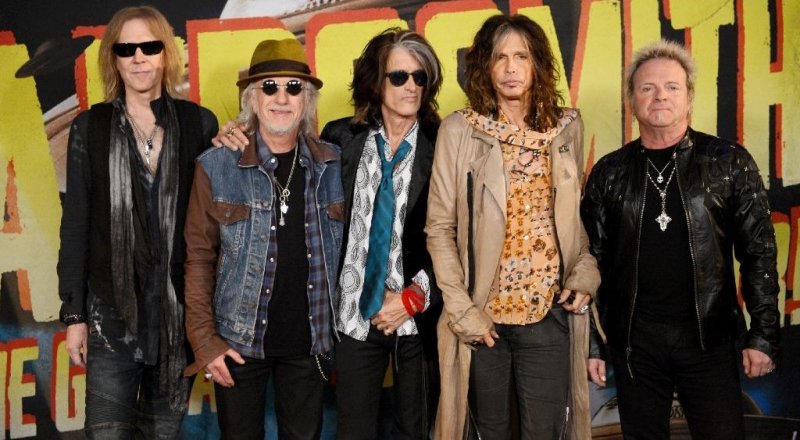 Hard rock chart-toppers Aerosmith on Monday announced a "farewell" tour for 2017, although they stopped short of saying the shows will be their last, AFP informs.

The nearly half-century-old band behind rock classics such as "Dream On," "Walk This Way" and "Janie's Got a Gun" said it would start the tour on May 17 in Tel Aviv.

The Boston-bred group scheduled shows across Europe, including at a series of summer festivals, through July 5 in Zurich.

The rockers in a statement said they would "embark up on this, their 'farewell' tour, saying 'Aero-Vederci Baby!'"

But the band, which recently completed a series of dates in Latin America, did not definitively say that the tour would be its last or announce dates for North America.

Both guitarist Joe Perry and singer Steven Tyler have repeatedly mused about retirement in recent years.

Tyler, 68, earlier this year said Aerosmith -- whose albums include one named "Permanent Vacation" -- could go on a "final" tour that lasts indefinitely.

Perry, 66, collapsed on stage in July while performing with Hollywood Vampires -- a side project with glam metal pioneer Alice Cooper and film star Johnny Depp joining on guitar -- although he returned to the tour after around two weeks.

Aerosmith was notorious in its heyday for infighting between Perry and Tyler, although the pair has gradually found ways to work together.