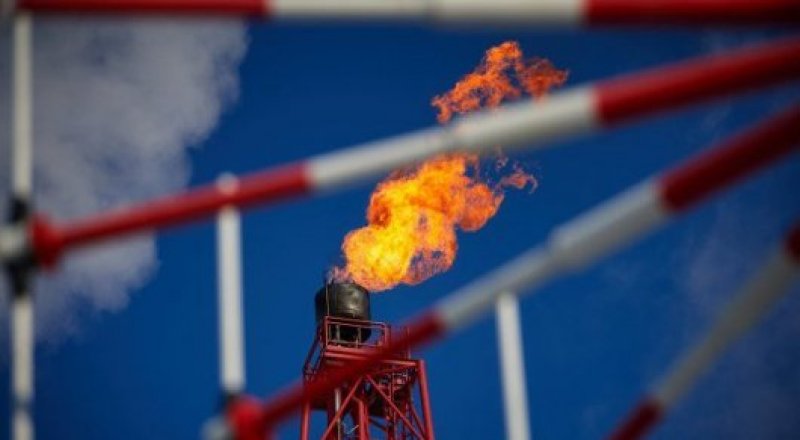 World oil prices declined on November 22 due to the uncertainty of investors regarding the possible outcome of a meeting of OPEC member countries and non-state organization in Vienna next week, Tengrinews.kz reported.

At the end of September, at an informal meeting of OPEC in Algeria production limit in the range of 32,5-33 million barrels of oil per day was agreed. However,  there are still no agreements on specific limits for each of the countries, members of the organization. The final decision on the agreement shall be taken at the official meeting of OPEC on November 30 in Vienna. The organization expects the market and a number of other oil-producing countries to join the measures to stabilize.

Earlier, oil prices rose on positive sentiment regarding the upcoming meeting of OPEC in Vienna. Later, however, market participants began to overestimate the comments of representatives, which led to a reduction in price of "black gold".

Some bank experts predict that Saudi Arabia and other Gulf countries may cut production, provided that the other members of OPEC will not increase production. For example, Iraq could boost supply. However, they warn that there are no guarantees for the deal to be agreed.