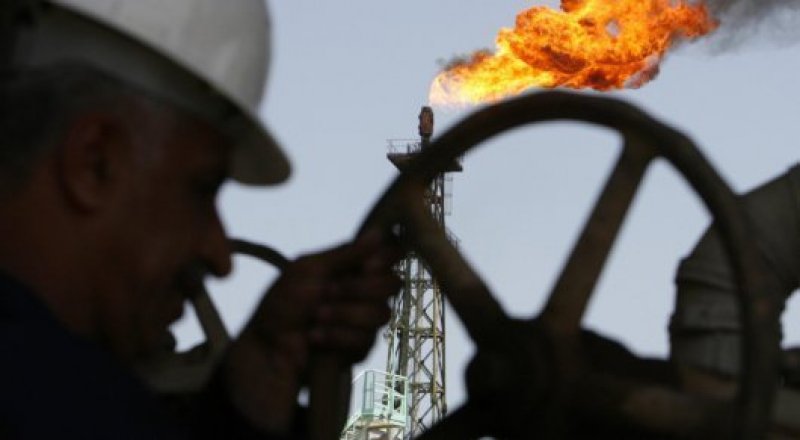 In 2020, the oil price will get back to the level of 100 dollars per barrel, according to Natalia Milchakova, the deputy director of "Alpari" analytical department, Tengrinews.kz reports.

She says that, an alarming trend in oil companies reducing investments in the E&P sector is the issue of recently published annual report by the International Energy Agency (IEA). This trend began in 2015 and continued this year. Investment cuts in oil production and exploration activities this year could reach about 8 per cent, according to IEA forecasts. "The downsize is relatively small, but the world has been facing the problem since the 80s of XX century. Back then, in the early 80s, the world economy experienced an oil shock, when crude oil had risen to a level of 45-46 dollars per barrel, which is the level of current prices, "- the analyst says.

According to her, if today this price is considered low and leads to an economic crisis in many oil-producing countries, it means that oil reserves have been shrinking since the 80s. In the 00s, there was a period of growing investment in exploration and production of oil, which does not interfere with increase of oil prices, due to various factors, including military award related to the war in Iraq and later to the so-called "Arab spring "in Egypt and Libya. Even then, growing investments failed to prevent the growth of oil prices. Although they contributed to the shale boom in the US at the end of the 00s, there is a certain lack of a rapid exhaustion of deposits in shale oil and higher production costs compared to conventional oil production ". - Milchakova added.

She explained that the investment is now falling. And it is not only the crisis to blame but other factorsas well, such as economic sanctions against Russia, including a ban on the supply of technologies and equipment of oil production on the Arctic shelf  to the largest Russian companies - "Rosneft" and "Gazprom oil" - and other complex geological conditions. In her opinion, these technologies would not make much sense at oil prices (below $ 40 per barrel). However, as the oil prices recover, these sanctions lead to a reduction of investment in exploration and production.

Another fact to add is that the demand for oil will start growing in 2017, with India and China as its main engines, the supply will not grow much. By 2020, many of the deposits of shale oil in the US will have been exhausted. The expert sums up that all these factors will naturally lead to the growth of oil prices.