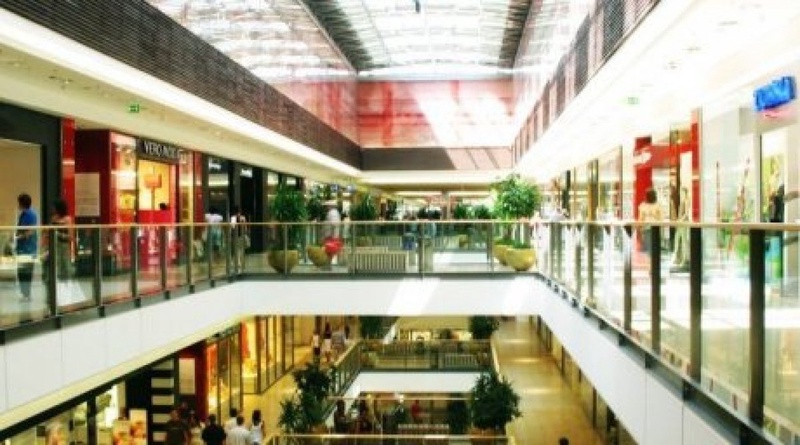 Such growth will be happen thanks to opening of a new Aport Mall on Kulja highway at the outskirts of the city, Dostyk Plaza on the crossing of Dostyk and Zholdasbekov streets, Mega Park trade centre at the crossing of Makatayev and Seifulin streets and a trade centre of the Zheruiyk multi-functional centre between Al-Farabi street and presidential residence.

However, the outgrowing will be possible only if Moscow does not commission any new large malls in the nearest years. And this might not be the case, because in 2013 it saw opening of 11 new trade centers.