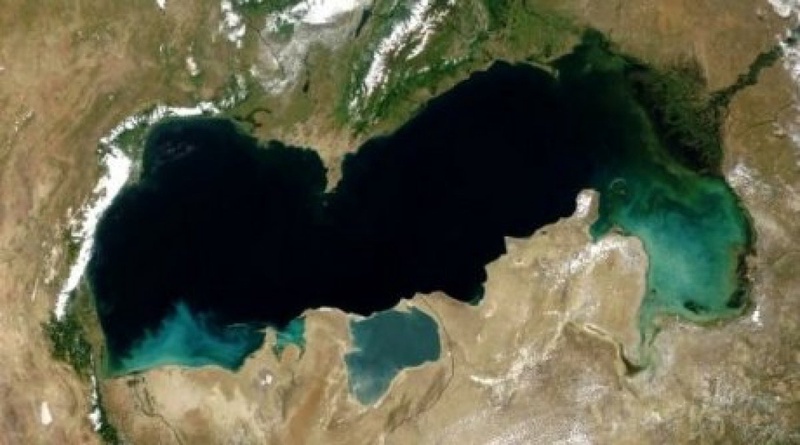 Kazakhstan’s lower chamber of the Parliament (Majilis) has approved the draft law "On ratification of the Agreement on Security Cooperation in the Caspian Sea", Tengrinews correspondent reported from the plenary session of the chamber.

The parties to the treaty -- Azerbaijan, Iran, Kazakhstan, Russia and Turkmenistan -- concluded the agreement on November 18, 2010 in Baku. Iran and Kazakhstan have not yet ratified the treaty.

"The Parties shall designate competent authorities that will participate in the implementation of the Agreement within their competence. Under the terms of the Agreement, the parties may exchange information by using written requests for assistance. Each competent authority shall ensure confidentiality of information and documents if a relevant authority, which submitted the request, deems their disclosure unwanted," the Majilis report said.

Deputy Chairman of the National Security Service and Director of the Border Service Nurlan Dzhulamanov said that the parties to the agreement would cooperate in the following areas: fight against terrorism, organized crime, illicit trafficking in arms and drugs, money laundering, smuggling, human trafficking, poaching, piracy as well as in ensuring maritime security in general.

Dzhulamanov said that the border on the Caspian Sea was established on the basis of a 12-mile coastal zone (nautical mile). “That is, it appears we have one,” Dzhulamanov said in a joking manner.

Then the speaker of the chamber Kabibulla Dzhakupov interfered: “The negotiations are still ongoing; the states have not divided the sea yet.”

This small verbal stir stems from the territorial dispute over the Caspian Sea, which is rich in hydrocarbons and black caviar. The five Caspian nations cannot agree on the way to divide the sea. International waters are usually not a subject to demarcation and only coastal waters, which are within the so-called territorial sea (or territorial waters), are considered a territory of a particular state. Caspian Sea, however, is not really a sea but a huge inland body of water, which makes the applicability of the United Nations Convention on the Law of the Sea or other accepted international laws questionable.