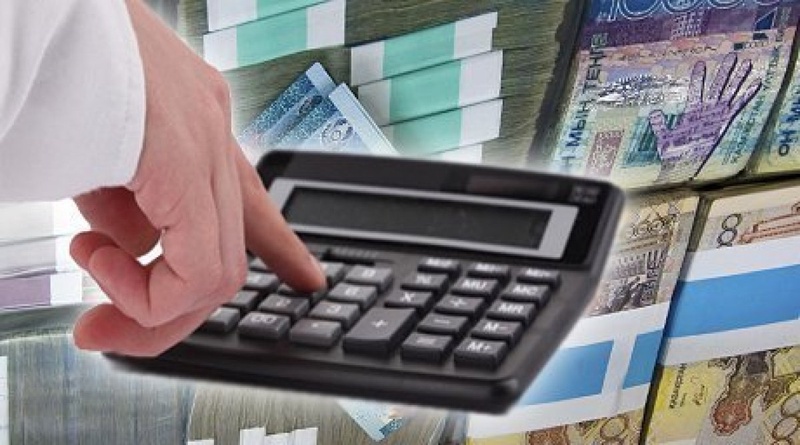 Illustration of Tengrinews.kz
The Government of Kazakhstan is considering a package of countermeasures against its off-the-books economy for 2014-2015. According to the plan, over $5.5 billion are going to be recovered and brought about of the shadows, Tengrinews reports citing to the Minister of Economy and Budget Planning of Kazakhstan Yerbolat Dossayev. "By implementing the package of measures we plan to recover $6 billion from the twilight economy," the Minister said during yesterday's meeting of the Government. The anti-shade plan includes 60 measures: "The anti-shadow economy plan for 2014-2015 includes system-wide measures and measures aimed at reducing the off-the-books output in the economy," Dossayev said. The system-wide measures will focus on fighting tax evasions, stimulating non-cash transactions, improving efficiency of public finance management, improving conditions for business and introducing international practices of detection and evaluation of grey economy. "The measures to reduce the off-the-books output are aimed at reducing the number of unofficial deals in the industries that represent the largest share of the grey economy: trade, agriculture, transport, real estate and manufacturing industry," the Minister continued. To fight pseudo-enterprinership in Kazakhstan the government is going to toughen the requirements towards VAT registration. The tax authorities will be authorised to access information on availability of funds and movements on the accounts of taxpayers who have tax debts overdue for over 3 months. Speaking about the role of trade in Kazakhstan twilight economy he pointed out that the problem largely arose from a large share of the sector being represented by unregulated trading and lack of proper official markets for traders to work in. Gradual transfer of the markets into modern trending facilities is expected to help sort out the problem. "5.37 million sq.m. of trade facilities will be constructed. About 304 thousand new jobs will be created. In developed countries the share of unregulated markets does not exceed 5%," Dossayev pointed out. He emphasized that illegal trade is accompanied by tax evasion. So, the Government is planning to increase fines for unregulated trade. "There are expensive, mid-class and cheap shops. Perhaps, mid-class shops are the most acceptable segment for our country to satisfy the population," the Minister said. Prime-Minister of Kazakhstan Serik Akhmetov instructed the Ministry to finalize the plan and present it to the government by March 13. By Altynai Zhumzhumina
Malians pick new president in crucial run-off