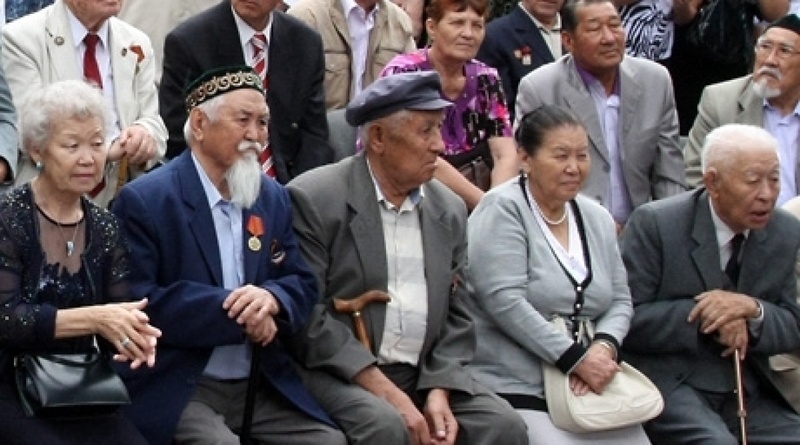 Kazakhstan’s retired people. © Yaroslav Radlovsky
Kazakhstan’s Government has no plans of launching a single pension fund, the country’s Labor Ministry responded to a question raised during the on-line conference with PM Karim Massimov at Zakon.kz July 15. “There are no plans of launching a single pension fund (…) As of now there are 12 pension funds regulated by the Committee for Financial Supervision under the National Bank”, the statement reads. Kazakh citizens are obliged to contribute 10% of their salary to pension funds. As of July there were 9 million pension accounts. As of May 1, 2011, assets of all the pension funds stood at $16.4 billion.