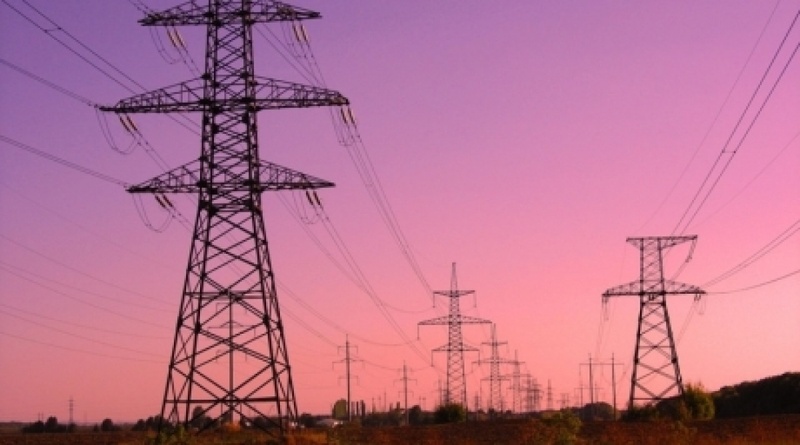 vesti.kz stock photo
In 2012 Kyrgyzstan will supply to Kazakhstan a total of 3.2 billion kilowatt-hours worth $90 million, Tengrinews.kz reports. This was announced by the Kyrgyz Acting Prime Minister Omurbek Babanov at a press-conference in Bishkek September 28. According to him, it is the first time Kazakhstan has decided to purchase electric power rather than exchange it for coal for the Bishkek (Kyrgyzstan) thermal power plant. “For the first time ever we have signed a contract to sell electric power”, Babanov emphasized. Tengrinews.kz reported earlier that Kyrgyzstan would bring electric power supplies to Kazakhstan up to 1 billion kilowatt-hours.