Kazakhstan’s tourists detained in Uzbekistan for 2 weeks won’t face criminal charges in homeland...or will they?11 августа 2011, 00:32 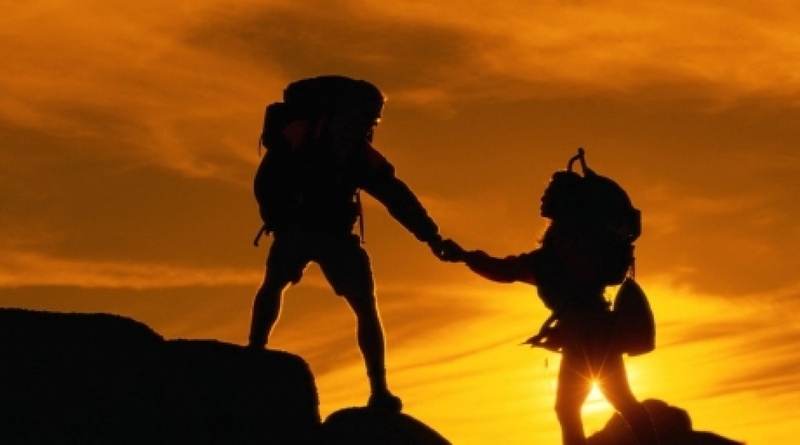 vesti.kz stock photo
Kazakhstan’s authorities have decided not to initiate a legal case against Kazakhstan’s tourists that were kept in detention in the neighboring Uzbekistan for two weeks, Interfax-Kazakhstan reports, citing the Ontustik regional department of the National Border Control Service at the National Security Committee. Meanwhile, Erbol Orazalin, one of the tourists, told a Tengrinews.kz journalist that three days before they had been summoned to the Border Control Service and told that “initiating a criminal case is still an open issue”. “It would be not right to be persecuted in our homeland after all we lived through in Uzbekistan. I want to thank Kazakhstan’s media for support while we were in detention and afterwards as well. Our relatives were able to learn the latest news about us from the media”, Orazalin said. July 14 at 14:30 a group of Kazakhstan’s tourists comprising 9 teens and 3 adults was taken under custody by the Uzbek border control officers nearby Ugam mountain range in Uzbekistan. The tourists might have wandered off the trail and stepped on the Uzbek soil. The group failed to get back home by July 20 as was originally planned. July 25 the Uzbek officials denied detaining any Kazakh tourists. However, later the Kazakh side learnt that the group had been taken into custody July 14. The teens were placed in a detention facility for minors. July 14 they were released. The adult team members were released later. The Uzbek authorities charged the Kazakh tourists with illegally crossing the border and bringing in firearms. The Kazakh side reminded that in accordance with the Vienna convention in case of foreign citizens detained abroad, a respective notification should have been sent to the country of their origin.