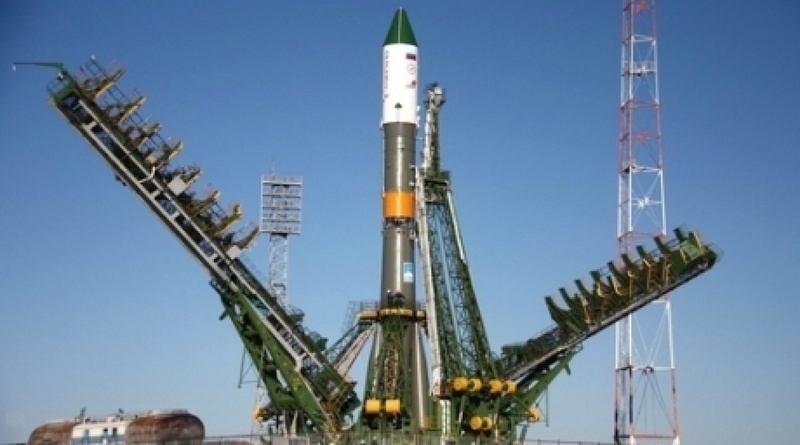 RIA Novosti©
Kazakhstan has lifted moratorium on launches of Russia’s intercontinental ballistic missiles from Baikonur, Vladimir Popovkin, Head of the Federal Space Agency said October 7 when speaking in the State Duma. “Kazakhstan has lifted the two-year moratorium on launches”, he said, positively assessing the bilateral cooperation of the two nations in space exploration realm. According to Popovkin, “an intercontinental ballistic missile will be launched from Baikonur in November”. Baikonur is the first and largest cosmodrome in the world. Located in Kazakhstan, it is rented out to Russia till 2050. Baikonur is closer to the Equator than other launch sites – a situation that facilitates geostationary orbit or orbits less inclined to reach the International Space Station (ISS). This privileged geographic placement enables the launch of more significant payloads. The cosmodrome has been rented out since 1994. Annual rent stands at $115 million. Russia pays in military equipment. $50 million is transferred annually to maintain the infrastructure. September 20 Tengrinews.kz reported that Kazakhstan’s Parliamentarian Serik Temirbulatov representing the Nur Otan ruling party suggested raising the rent: according to him, the amount is outdated as it was set back in 1994.