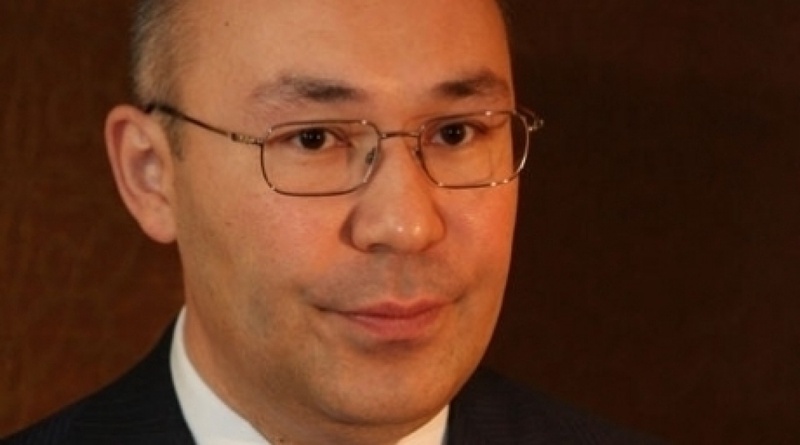 Kairat Kelimbetov. By Yaroslav Radlovsky ©
Kazakhstan Government will not allow the price for bread, a socially important foodstuff in Kazakhstan, to grow, Tengrinew.kz quoted Minister of Economic Development Kairat Kelimbetov as saying at a plenary sitting of the Senate October 6. “At the end of the Q3 we will decide on measures to be taken in country regions. The Government will make sure the price remains at the current level (…) We are trying to keep inflation within 10% and taking respective measures”, Kelimbetov said. Bread is part of every meal in Kazakhstan. For many of socially vulnerable strata, it may even be the major meal. It is also a symbol of hospitality. So when the price for bread rises or loaves vanish from the shelves altogether, Kazakhs get alarmed. This at once recalls the tough days of hyperinflation and food shortages during the early 1990s following the collapse of the USSR.