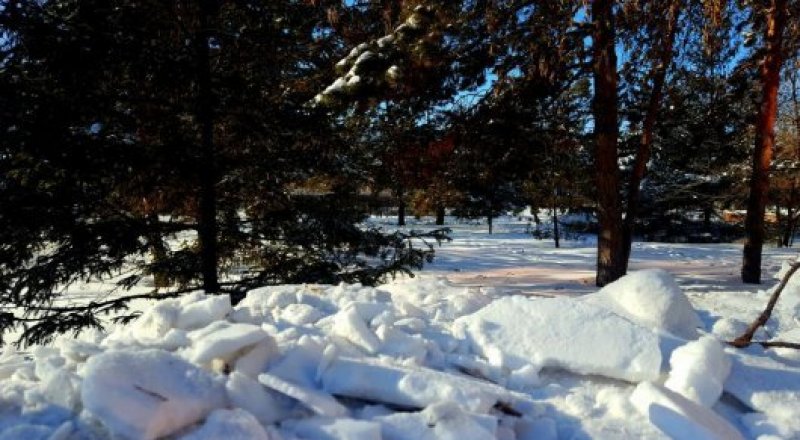 Heavy snowfall in Almaty is finished, and so are unusual for November frosts in the northern and eastern regions. According to forecasters, the weather will get better starting from today, Tengrinews.kz reports.

According to weather forecasts, a powerful anticyclone holding very cold weather in Kazakhstan starts to break down slowly under the pressure of the warm and humid Atlantic air. Over the next three days increase in temperature, as well as snowstorms from the west is expected in the western, northern and central regions of the country. In the south, southeast and east the influence of the anticyclone will remain with cold sunny weather. From November 24  warm spells will weaken the frost in the eastern regions.

"In Almaty, the monthly rate of snow in November is 67 millimeters, but till today it has dropped 73 millimeters, that is, the rate is already behind, and there are 10 more days until the enf of the month. However, snowfalls like this are typical for mountaineous regions and cannot be called abnormal." - Alua Sahanova, the Senior engineer-forecaster in RSE "Kazhydromet" said.

According to her, now, when the snow is over, Almaty awaits bright and sunny days. The danger of snowmelting is unlikely as even while warming the temperature will hardly rise above zero.

"In Astana, the frosts are also weakening, and now the temperature will rise. The peak has passed, the anticyclone is leaving. On November 23 heavy snowfalls and strong wind are expected. Tomorrow the temperature will still hold at -30-33 degrees at night, and then will begin to rise up to 15-20 degrees of frost, -25 at times. During the sunlight it will be -8-13, 5 degrees of frost at times ", - Alua Sahanova explained.

The forecaster added that the latest frost is not abnormal and quite typical for the northern regions.