Kazakh-Russian project to construct the Baiterek space launch complex 1.5 years behind the schedule 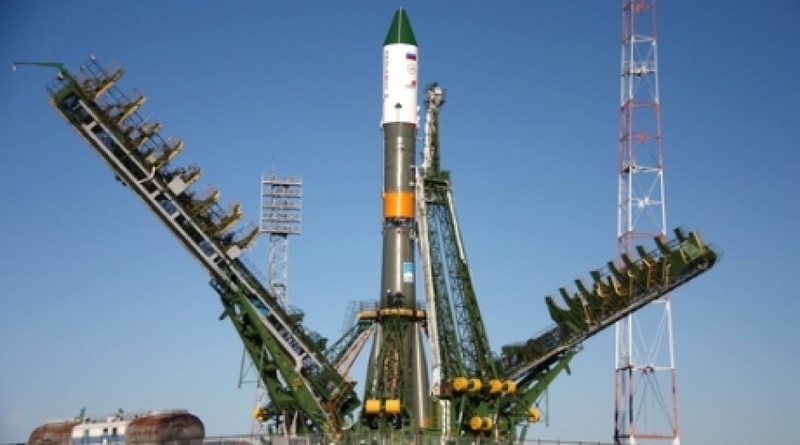 RIA Novosti©
The joint Kazakh-Russian project to construct the Baiterek (“poplar tree”) space launch complex for the Russia's new booster rocket, the Angara, at Baikonur is lagging behind the schedule, Interfax-Kazakhstan reports, citing information voiced at the international conference on space exploration projects in the CIS opened in Moscow October 3. Due to termination of financing by the Development Bank of Kazakhstan in 2010, the project is 1.5 years behind the schedule. Initially the Baiterek (“poplar tree”) space launch complex was supposed to be constructed at Baikonur in 2013, following the testings of Angara booster rocket. In January 2011 construction of the launch complex was delayed to 2013. In July 2011 Vladimir Popovkin, Head of RosKosmos, announced that construction has been postponed to 2017. Tengrinews.kz reported earlier that Kazakhstan’s National Space Agency KazKosmos demanded an additional agreement with Russia on constructing the Baiterek space launch complex. According to Talgat Mussabayev, the Agency’s Head, the new agreement should specify exact timeframe and obligations of the parties. “From 2004 the cost of the project has increased from $223 million to $1.36 billion. It’s time to sit down and think if we really need the project that is likely not to pay back. The risks are huge”, Mr. Mussabayev said, calling to specify Russia’s liability in case of failed supplies. “Who would need the $1.36 billion launch complex should there be no booster rockets supplied”.