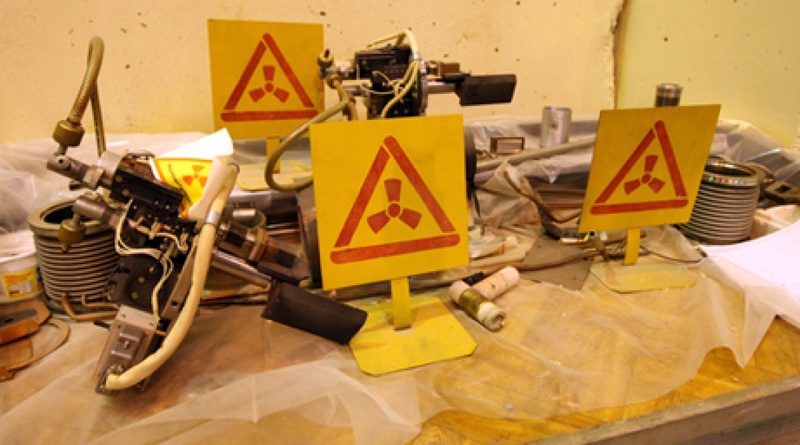 RIA Novosti©
IAEA Director General Yukiya Amano is facilitating Kazakhstan’s accession into the IAEA Board of Governors, he announced that at a press conference within the International Nuclear-Free World Forum in Astana October 12, Bnews.kz reports. “Whether Kazakhstan will be able to become part of the IAEA Board of Governors – such decisions are taken by the entire IAEA. The Agency comprises 7 regional groups that offer nations to apply for membership in the Board of Governors. As of now Kazakhstan does not belong to any regional group. Member states will have to decide on what regional group Kazakhstan should belong to”. When speaking at the forum he expressed gratitude to Kazakhstan for its suggestion to host an international nuclear fuel bank in its territory. “Kazakhstan has suggested hosting a bank of low-enriched uranium in its territory under the aegis of the IAEA. I am grateful to the Kazakhstan Government for the suggestion”, he said.