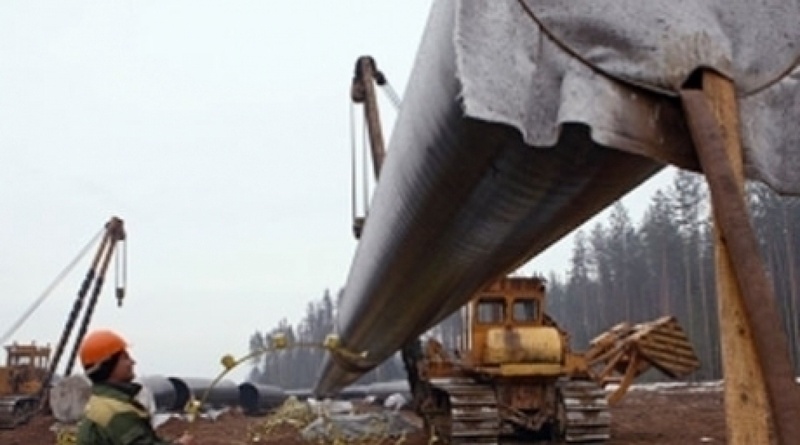 Tengrinews.kz stock photo
Oil transportation through the Caspian Pipeline Consortium network in 2011 will make up 32 million tons, Novosti Kazakhstan quoted CPC Director General Nikolai Platonov as saying October 6. He added that the 2012 figure will be lower than the 2011 indicator. “We cannot name any precise figures so far. Suspension of the pipeline – to expand its capacities – will result in certain decrease of the volume transported. Besides, there are a number of adjacent minor projects that also require suspension”. According to Platonov, following the expansion the pipe will be transporting a total of 52 million tons of Kazakh oil per year. The rest of the oil will be supplied by LUKOIL and Rosneft of Russia. Caspian Pipeline Consortium is the largest oil export route from the Caspian region to global markets. The 1500-km pipeline links oilfields in the West of Kazakhstan to the Black Sea. At the Kropotkin pumping station in Krasnodar area (Russia) an extra volume of oil produced in Russia is injected. The CPC is implementing a project to expand the pipe’s capacities to 67 million tons a year. The project is to be completed by 2014. The ownership structure looks as follows: Russia’s Transneft holds 31%; Kazakhstan’s KazMunayGas owns 19% with Kazakhstan Pipeline Ventures LLC holding another 20.75%; Chevron Caspian Pipeline Consortium Company owns 15%; LUKARCO B.V. – 12.5%, Mobil Caspian Pipeline Company – 7.5%, Rosneft-Shell Caspian Ventures Limited – 7.5%, BG Overseas Holding Limited - 2%, Eni International H.A. H.V. S.ar.l. - 2%, Oryx Caspian Pipeline LLC – 1.75%.