Chairman of the Agency for Public Service wages war against cronyism11 августа 2011, 00:49 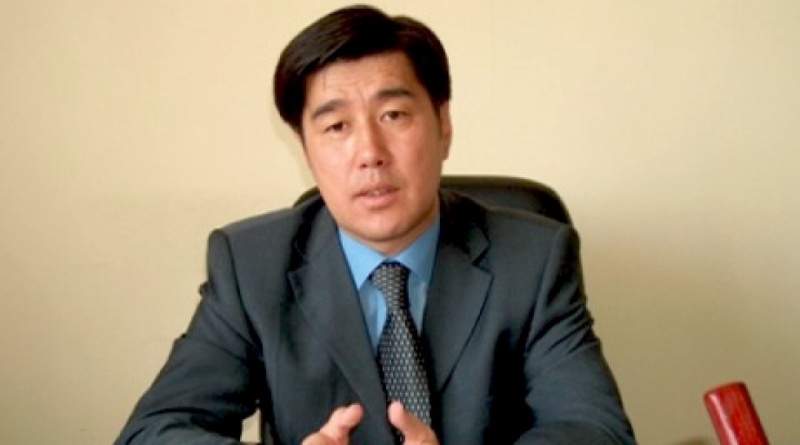 Alikhan Baimenov. Tengrinews.kz stock photo
Alikhan Baimenov, Chairman of the Agency for Public Service, is waging war against cronyism that takes place every time a high-level official is replaced, Tengrinews.kz reports. “There have been cases of mass resignation of public servants following replacement of ministers or regional governors. The so-called “team principle” repeatedly mentioned by President Nazarbayev as a negative factor still perseveres. Many public servants are forced to sign a “voluntary” resignation letters after a high-level reshuffle. From now on the Agency will be closely watching resignation and appointments. Every case of mass resignation following a reshuffle should be considered as an emergency”, Baimenov said at a press-conference August 10 in Astana. Recently appointed to head the Agency, Baimenov told he “hadn’t brought a new team”. “I haven’t brought a single person from the NGO I worked for the recent decade. Employment is a realm where we need to be guided by professionalism”, he said.