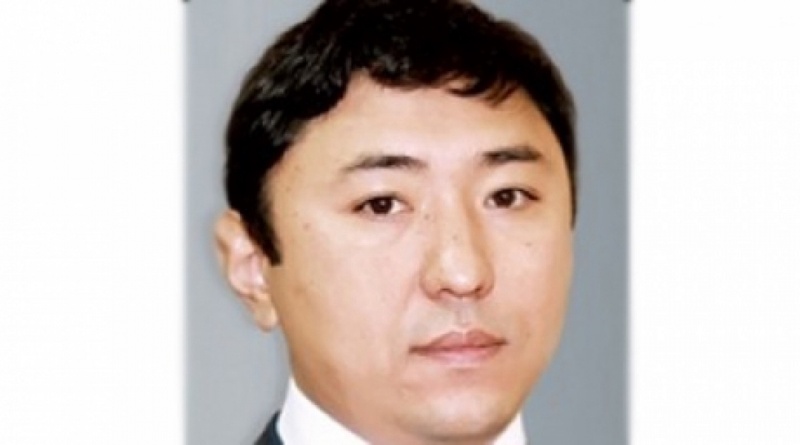 Bolat Akchulakov
Bolat Akchulakov has been appointed Head of KazMunaiGas National Oil and Gas Company, replacing Kairgeldy Kabyldin. Mr. Akchulakov was introduced to the Company’s team by Timur Kulibayev, Chairman of Samruk-Kazyna Sovereign Wealth Fund. Earlier Akchulakov (40) was head of PSA LLP; held the position of the Managing Director at KazMunaiGas; from 2008 to 2010 was member of the Board at Samruk-Kazyna, being in charge of electric power and O&G assets. In 2006 he was Vice Minister of Energy and Mineral Resources. Outgoing Kairgeldy Kabyldin, according to a source close to the situation, is expected to head KazTransOil. KazMunaiGas National Company is the owner of 44 oil and gas onshore fields in Mangistau and Atyrau regions. The production divisions of the company have been in operation for more than 90 years. The Company accounts for 65% of overall oil transportation, 100% of gas transportation, 50% of tanker transportation in Kazakhstan. 100 per cent of the Company’s shares belong to the National Sovereign Wealth Fund Samruk-Kazyna.