Web gets new neighborhoods with '.guru' and more 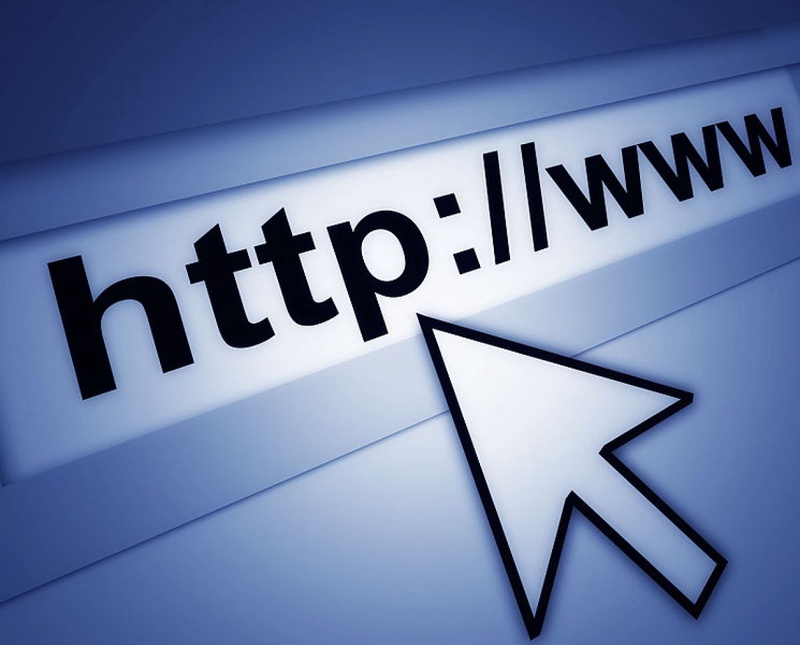 Photo courtesy of wikipedia.org
New online neighborhoods open Wednesday when a US company starts offering Web addresses ending in ".guru," ".bike" -- and even ".singles.", AFP reports. Donuts Inc. plans to launch seven new generic top-level domains (gTLDs) and then roll out more on a weekly basis through most of the year. In the mix initially are addresses ending in guru, bike, singles, as well as clothing, holdings, plumbing and ventures. Donuts, based in the northwestern state of Washington, will manage the domains, letting website registry firms such as GoDaddy sell addresses to the public. A new batch will debut on February 5 with domain suffixes camera, equipment, estate, gallery, graphics, lighting, and photography, the company said in a release. "Starting this week, new, relevant and specific Internet naming options will be available on a scale never before seen," said Donuts co-founder and chief executive Paul Stahura. "This is a unique opportunity for businesses, brands, organizations, and individuals to find an online identity that speaks precisely to their products, services and interests." Opening the Internet to domain names that go far beyond .com, .net, .gov, and .edu has been heralded by Web overlords at the Internet Corporation for Assigned Names and Numbers (ICANN) as the biggest change to the Web since it was created. More than 100 new gTLDs have cleared hurdles to reach registries such as Donuts, and it shouldn't be long before Web surfers start seeing new online addresses popping up, according to ICANN. "This is an historic milestone for ICANN's New gTLD Program and the Internet as a whole," said Christine Willett, vice president of gTLD operations. "The year ahead will be defined by new opportunities in a vastly expanding online landscape." The first-ever non-Latin language website address domains are also on their way, according to ICANN. Online neighborhoods with addresses ending in the Chinese word for "game;" the Arabic words for "web" or "network," or the Cyrillic word for "online" were cleared last year and more were to follow suit. California-based ICANN says the huge expansion of the Internet -- with some two billion users around the world, half of them in Asia -- means new names are essential. There are currently just 22 gTLDs, of which .com and .net comprise the lion's share. "We're seeing the biggest, most influential shift in online identities since it all started," Donuts' vice president of communications, Mason Cole, said in a blog post. "It's been a long time coming but the new gTLD program is now a reality, and things are happening quickly."